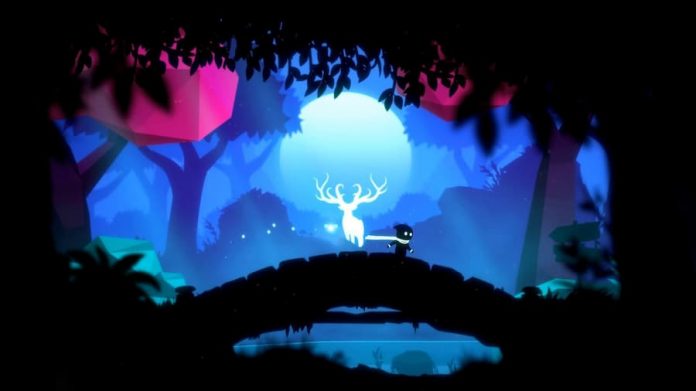 Would you travel to the ends of the Earth for the one you love?

That is the main goal of Ti’bi, the protagonist of Double Hit Games’ puzzle platformer, Eternal Hope. Ti’bi loses the love of his life in a horrible accident, but when he’s given the chance to bring her back, he jumps at the opportunity. Wouldn’t we all? Unfortunately, the path to find her – or rather, to collect the shards of her broken soul – won’t be easy.

Eternal Hope very clearly takes inspiration from Playdead’s Limbo, from its art style to its gameplay. And much like Limbo, Eternal Hope has the player taking control of a main character who isn’t exactly hero material. Ti’bi is depressed about the loss of his love and he’ll have to learn and adapt to the world around him in order to progress.

And the world is both harsh and beautiful. Ti’bi can’t swim, so you’ll have to avoid water that threatens to flood many of the game’s levels. He also can’t fall from very far so you’ll have to be careful where you’re jumping. Thankfully, Ti’bi does have one very impressive thing going for him: he can switch between the real world and the spirit world on command. He can only spend a short time in the spirit world, but switching between the two is imperative for solving many of the game’s puzzles. 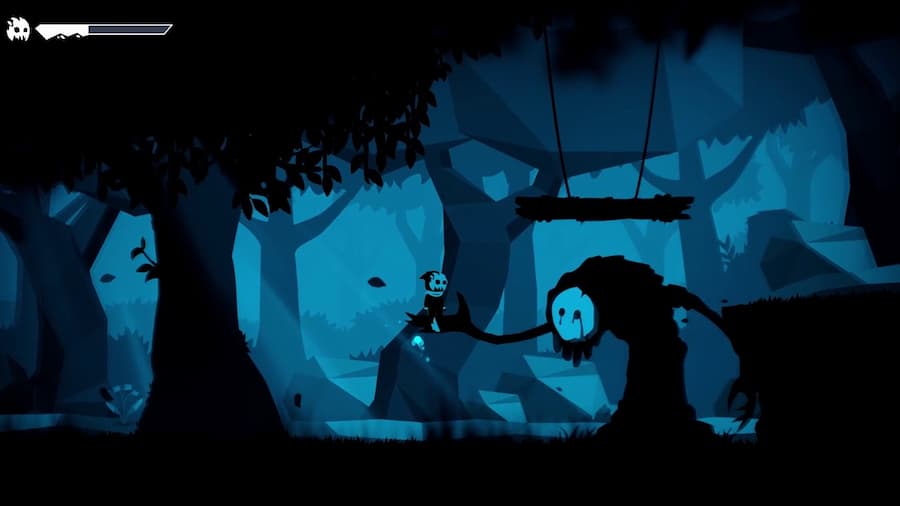 Most players won’t find Eternal Hope‘s puzzles to be that difficult. On occasion, you may get stuck trying to figure out when to change to the spirit world, when to jump or what path to take, but it is mostly straightforward. If you’ve played other puzzle platformers, you’ll recognise the same type of puzzles.

The spirit world is by far the most unique part of the game. At the start of the game, many spirits will be willing to help you traverse some of the dangerous locations by lifting you up into a tall tree, surfacing above a pool of water so you can jump on them to get across or other clever feats. The spirit world is beautifully animated and the spirits themselves are charming yet terrifying at the same time. That isn’t to say that the game’s real world isn’t beautiful too; it has its own charm and brilliantly comes to life thanks to colourful backdrops and lovely flora and fauna. 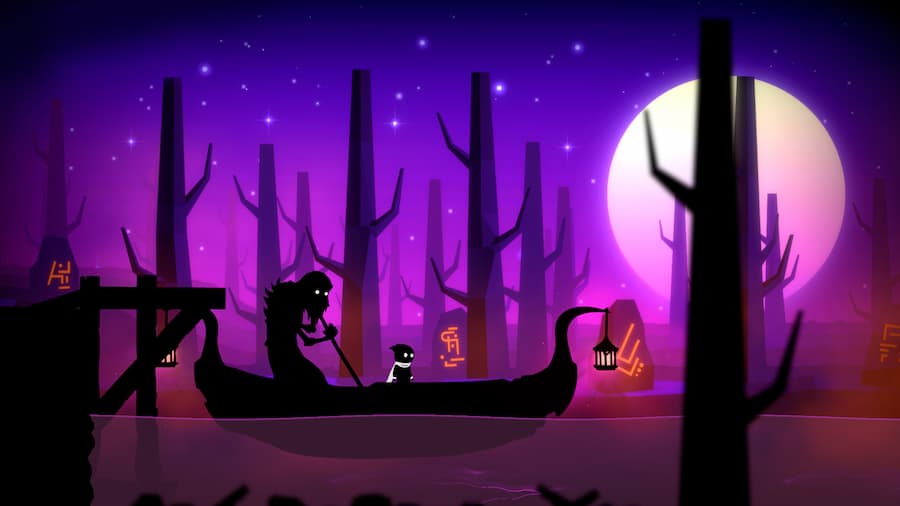 Eternal Hope may borrow ideas that have all been used a hundred times before, but it does so in a way that makes it its own. While many of the puzzles in the game are similar to those I’ve solved before, the addition of the spirit world adds a new and challenging twist. It’s a short adventure that can be completed in one setting, which feels like the perfect length for something like this.

If you’re looking for a new puzzle platformer with cute characters and a unique gameplay mechanic, Eternal Hope is a great choice. Its artwork is just beautiful, and its tale of love is one that resonates with us all.