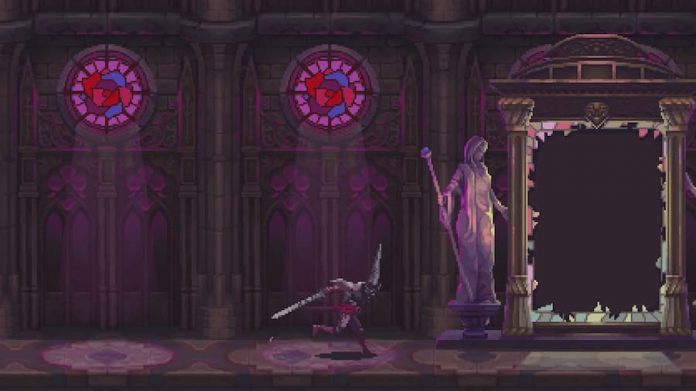 The worlds of Blasphemous and Bloodstained: Ritual of the Night have collided!

The end result is Strife & Ruin, a new piece of free Blasphemous DLC that sees the Penitent One exploring Bloodstained’s world. It could just as easily been a piece of Bloodstained DLC exploring Blasphemous’s world but one of the two had to host and so it’s Arvantville leaking into Cvstodia and not the other way around.

There’s plenty of platform-hopping and obstacle dodging, with precision being even more important than it is in Blasphemous’s main story. The DLC update also introduces a free Boss Rush mode, for those who really want to make the Penitent One suffer.

We loved both Bloodstained and Blasphemous, giving both a massive 9 out of 10. We called the former “a modern-day classic” and the latter “a gift that you didn’t think that you wanted but quickly becomes to be loved”. You can check out the trailer below to see what Strife and Ruin has to offer and get your hands on this new content when it lands on PC, Nintendo Switch, Xbox One, and PlayStation 4 this February 18th.