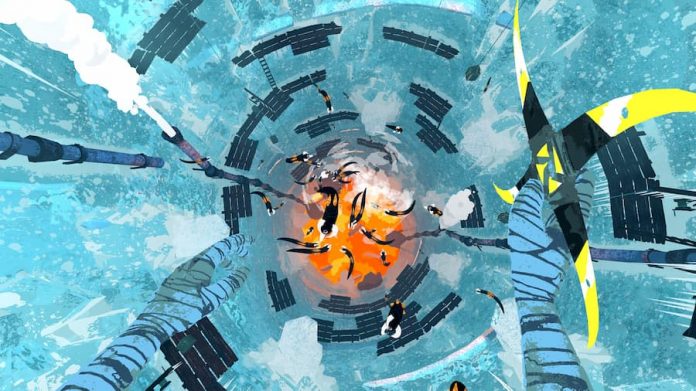 Far from being the mucky Australian film you might have expected, Boomerang X is an upcoming action game that casts you as a vengeful mummy.

According to the game’s Store Steam page, you’ll “Travel through once bustling locales, sacrificed to hide a myth, and descend the Godpath into the lost realms below.” But all you really need to know about Boomerang X is that you’re murdering enemies with a multi-bladed boomerang. Shotgun? Rocket launcher? Don’t make us laugh. Murder-capable aerial toys is where it’s at.

Aside from just boomeranging the hell out of people, Boomerang X requires you to pull off a few acrobatic moves yourself. The trailer, which you can see below, is reminiscent of 2016’s Doom; not because of the graphical style, which looks eye-pleasing enough, but because it seems Boomerang X forces you to keep moving. You’ll have to wait for your boomerang to return meaning that, for a brief second, you’re completely defenseless.

Boomerang X is being developed by DANG! and published by Devolver Digital, and will be landing on PC and Nintendo Switch this spring. However, if you want a taste of of what to expect, you can download a Steam demo right now.