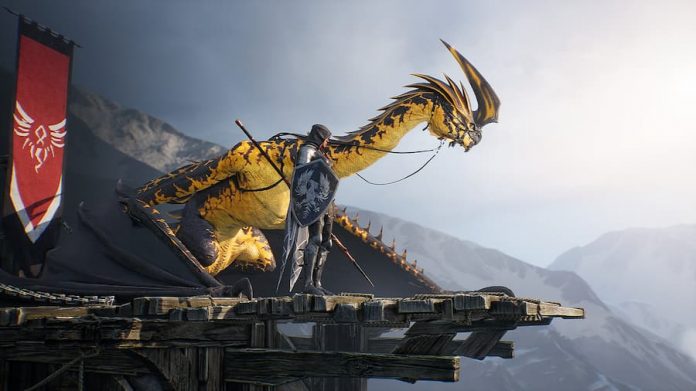 If you’ve ever wanted to take part in some dragon-on-dragon action, you should probably be quite excited about Century: Age of Ashes.

Launching into Steam Early Access this month, Century: Age of Ashes is a free-to-play multiplayer game that pits one team of dragons and their riders against others. We were able to have an early hands-on with the title ahead of its launch by way of a closed beta, and while content is currently limited, we’re very impressed with what we’ve played.

After perusing some helpful in-game tutorial pages, we dove into our first match. Rookie mode is available until players reach level 20, and halves the number of competitors in each battle down to just 3v3. On top of that, certain attacks and abilities are initially restricted, before being added in as rounds progress. It’s a good way to let players get to grips with how both how the game controls, and the offensive and defensive abilities available to them.

In these rookie battles you’ll get used to manoeuvring your dragon, shooting fireballs and breathing fire – all the staples of combat you need. You’ll also learn how to manage your energy, how to dash to quickly gain speed, and also how useful it is to make use of gusts of wind to quickly gain a lot of height. By the time you’ve reached level 20 you should have a solid grasp of the basics, and perhaps also learned about some of the intricacies of each of the dragon riders available.

Three dragon rider classes are available, and while they all share the same base abilities, they each have some unique tricks up their sleeves, too. The Phantom, for example, can cloak themselves for a short while, making it much harder for adversaries to spot them. The Marauder, on the other hand, has access to homing fireballs, which come in very useful. The Windguard rounds out the trio, with more dragon rider classes set to be available in the full version of the game. Utilising their special abilities effectively can make the difference between victory and defeat. 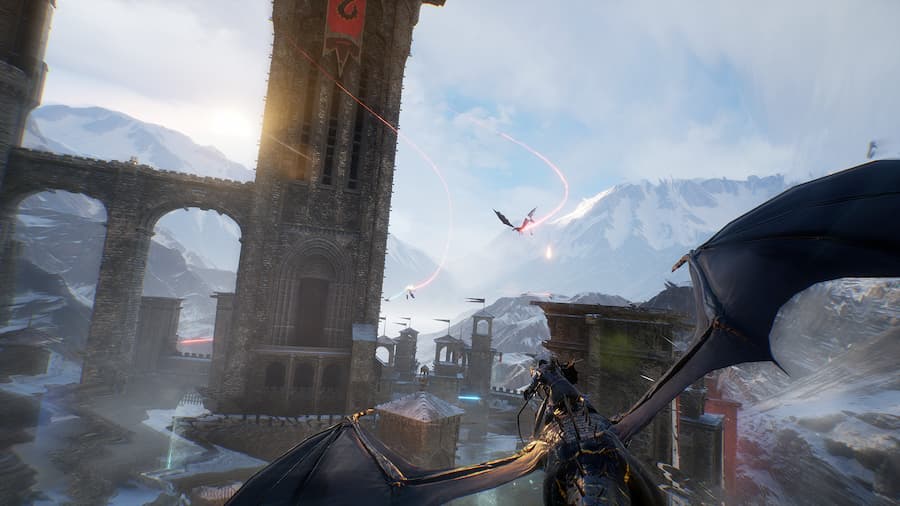 Once you’ve reached level 20, or feel confident enough to compete at a higher level, full 6v6 matches await. Three match types are currently available across three arenas, though with no way to choose any of these variables yet, we ended up only being able to experience the Carnage match type in one arena. Still, we had a ball. Essentially team deathmatch, in Carnage we were working alongside others to take down the opposing team and score points. The action is fast and frenetic, with dragons darting around as they try to flambé their opponents while also avoiding being toasted themselves.

There are a few notable intricacies to Carnage matches. Sometimes Berserk Wraiths appear, for example, and if a player manages to shoot one down they enter a Berserk state for a short while, increasing the speed of their fireballs and granting them increased health. A Drakepiercer pickup also spawns from time to time; whoever grabs that can easily kill one dragon if they manage to get a lock-on. And finally, there’s a bounty system in place; kill one or more competitors and a bounty will be put on your head for a period of time. Survive and you’ll gain bonus health and possibly more. Get shot down, and the opposing team may gain additional points.

The other match types we haven’t able to try are Survival and Gates of Fire. In Survival, each player only has one life, which should make each match a very tense and tactical affair, while Gates of Fire is essentially capture the flag, with the flag holder required to fly through fiery gates to score. We look forward to trying both out when Century: Age of Ashes launches into Early Access and we have more time to play it. 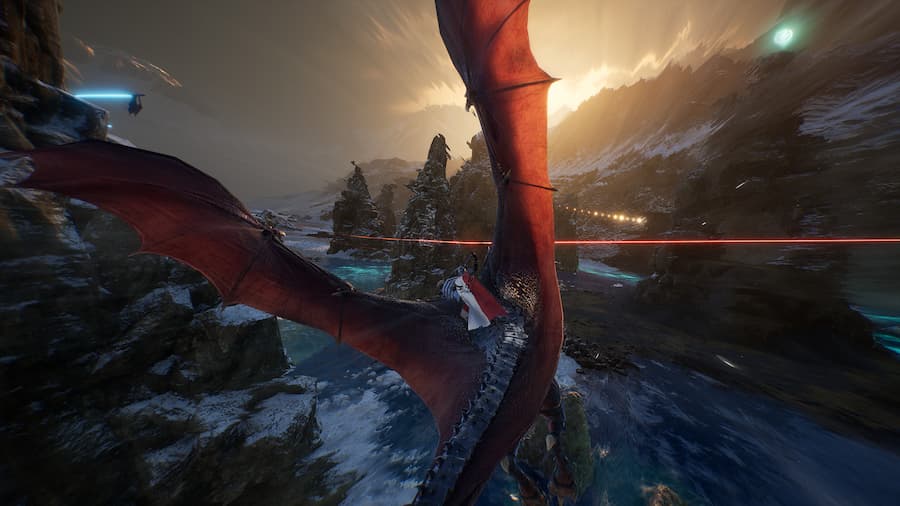 Of course, being free-to-play, you might be wondering how developer Playwing LTD plans to monetise Century: Age of Ashes. The answer is simple: cosmetics. As you level up and complete objectives you unlock a varied range of cosmetic items for your dragons and riders which you’ll also be able to buy with real money. There are even new dragons to obtain – if you manage to obtain an egg, equipping it and obtaining a set amount of XP will prompt it to hatch. The good news is that anything players can buy shouldn’t give them an advantage in battle.

It’s how Century: Age of Ashes plays that truly has us most excited for its launch. Its dragons are wonderful to control, giving you confidence to try and fly through narrow chambers and squeeze through small gaps. They can turn quickly, too, allowing for heated dogfights filled with balls of flame and heated breath. Throw in some stupendously good visuals and solid performance, even at this early stage, and developer Playwing LTD appear to be onto a winner with Century: Age of Ashes. When it launches into Steam Early Access this February, be sure to give it a try.

Go to the Steam page for Century: Age of Ashes 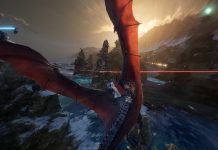 Aerial Dragon Battler Century: Age of Ashes is Out Now on Xbox Series X and S 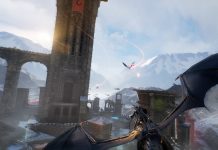 Century: Age of Ashes is Out Now, And It’s Free to Play

Dragon-Battler Century: Age of Ashes is Winging Its Way Onto Consoles 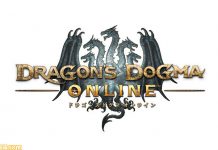