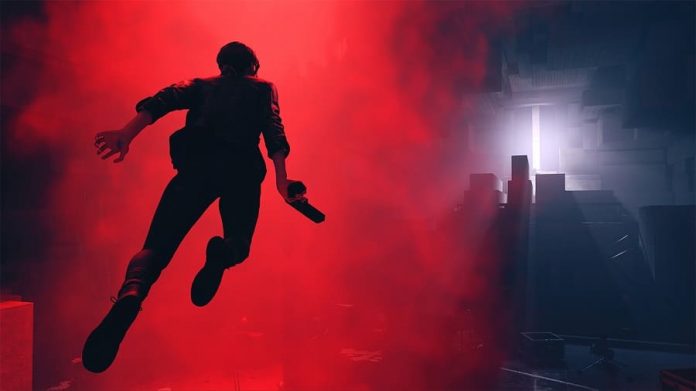 Control Ultimate Edition is here and to push you into taking the plunge, Remedy have released a launch trailer.

Control Ultimate Edition is the definitive version of Remedy’s supernatural action game. Casting you as Jesse Faden, this action-adventure sees you exploring ‘The Oldest House’, a respository for all manner of strange, supernatural objects and the organisation that investigates them. It was originally released in 2019, but this new version includes the original game and two pieces of DLC content, “The Foundation” and “AWE”.

We sang the praises of both the original Control and its new, upgraded incarnation, which comes with some graphical and performance updates on next gen consoles. If you haven’t played Control, this is the version to buy. Check out the launch trailer below:

However, if you bought the original on the Xbox One or Playstation 4 and want a free next gen version there’s no upgrade path, so your only option is to buy the Ultimate Edition all over again, which seems a little unfair.

Whatever platform you possess, The Oldest House is waiting for you.

Get Control Ultimate Edition at Amazon