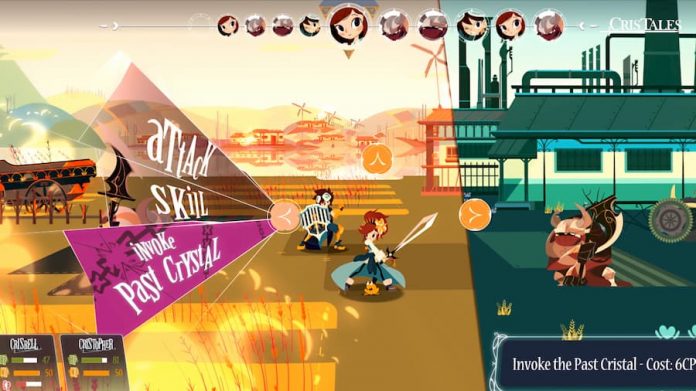 Why should Doctor Who have all the fun? Cris Tales, a JRPG that lets you mess with time, will be arriving in July.

We previewed Cris Tales last year, reporting that it had the “potential to be something rather special”. Aside from more conventional JRPG elements, you possess time-twisting powers that both aid you in fighting enemies and let you influence the world around you. You have the option to view past, present and future all at once, something we really could have done with when we were playing Sonic CD way back when.

It also looks absolutely gorgeous; at times you could be forgiven for thinking you were watching an animated movie. And now, Cris Tales has a release month and a launch trailer to tempt you into joining time-meddling, monster murdering shenanigans.

The trailer offers a wider look at the the world Crisbell, protagonist of the piece, inhabits as well as the way her actions will alter it. It doesnt state a specific day, but reveals that it’ll be arriving in July.

Tempted by the prospect of messing with time? You’ll be able to pick Chris Tales up on Xbox One, Xbox Series S/X, Playstation 4, Playstation 5, Nintendo Switch, PC and Stadia. Just don’t blame us when you end being your own grandfather. 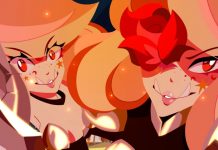 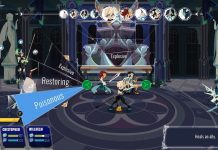