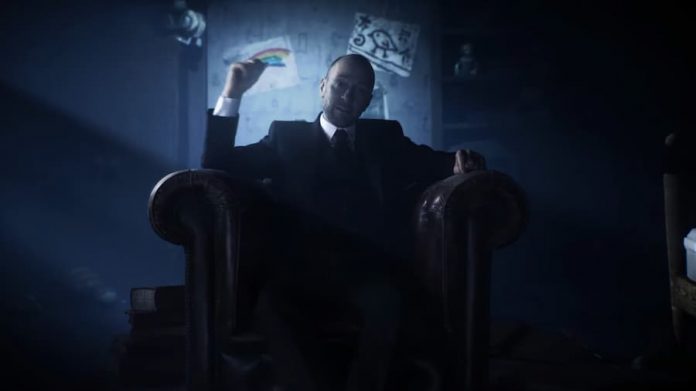 In the new trailer for Little Nightmares II, Derren Brown invites you to delve into the sleeping world.

The illusionist, brain-wizard and possible secret supervillain appears in a new YouTube spot, dubbed “Nightmares Explained with Derren Brown”. At odds with his usual skeptical take, he floats the possibility that nightmares are in fact horrifying beings trying to claw their way into our world through your unconscious mind.

Does this make us more excited for Little Nightmares II? No, because after previewing it, we’re already ludicriously eager to subject ourselves to its distinctive horrors. But if Derren Brown’s presence in this trailer gets a few more people on board, more power to Namco-Bandai. We would, however, pay good money for a Brown-fronted anthology series, with tales that really would give you nightmares.

You can check out the “Nightmares Explained” trailer above and get your hands on Little Nightmares II when it launches this February 11th on Nintendo Switch, Xbox, Playstation, PC and Android.

Get Little Nightmares II at Amazon