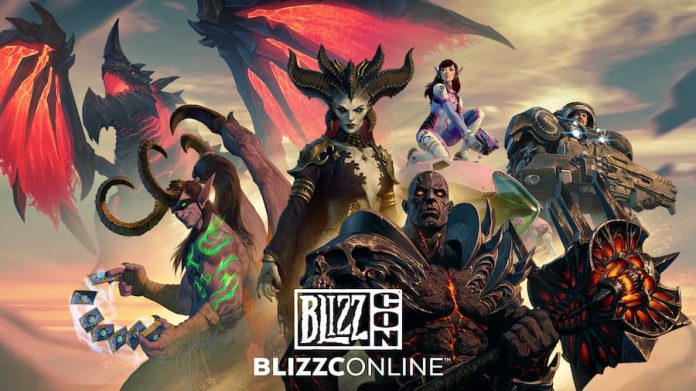 Blizzcon 2021 kicks off today – but it’s a Blizzcon unlike never before.

Thanks to the global pandemic, public gatherings aren’t on the cards right now. And so Blizzcon has gone online. Blizzcon 2021 – nicknamed BlizzConline – runs from today, 19th February, until Sunday 21st February. Over the course of the next two days, we can expect a whole host of Blizzard-flavoured fun. There’ll be new announcements on upcoming projects, celebrations on existing games and communities, and more.

If you missed the BlizzConline Opening Ceremony, here’s everything that was announced. 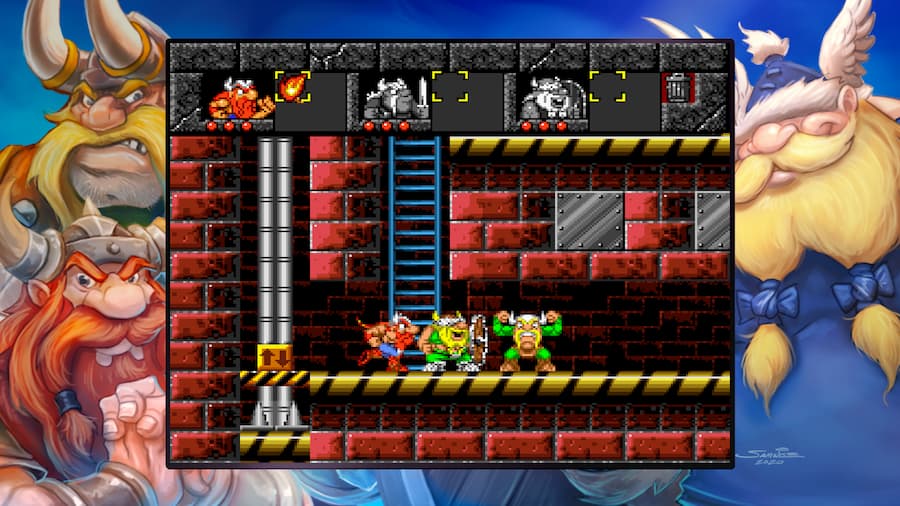