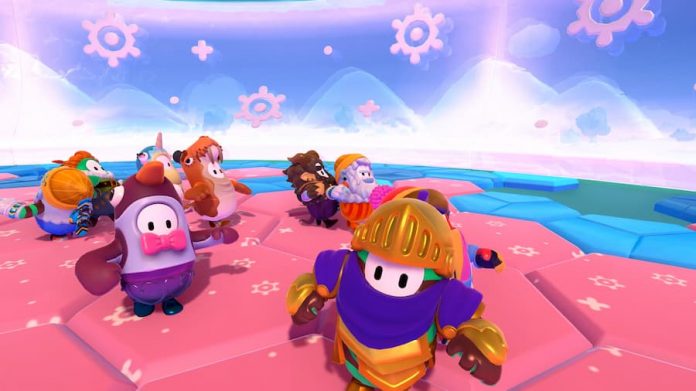 Devolver Digital and Mediatonic have just released the newest set of updates which land in Fall Guys: Ultimate Knockout today. This content release comes as a mid-season update and brings players more costumes, a new game and more.

One of the biggest updates is the brand new round, Snowball Survival. From a quick glimpse at the trailer it looks like a new arena game, where players must run to avoid large snowballs which threaten to crush them and/or knock them out of the arena.

As for some of the new costumes, players will be able to pick up Godzilla, Untitled Goose Game and Sonic the Hedgehog costumes – back by popular demand. There is also a new Sugar Plum Costume Pack DLC which includes three brand new costumes available for purchase.

Some other new additions include:

If you’ve been looking for a reason to dive back into Fall Guys: Ultimate Knockout, now is a great time to do so.

Check out the trailer for the season 3.5 update below.