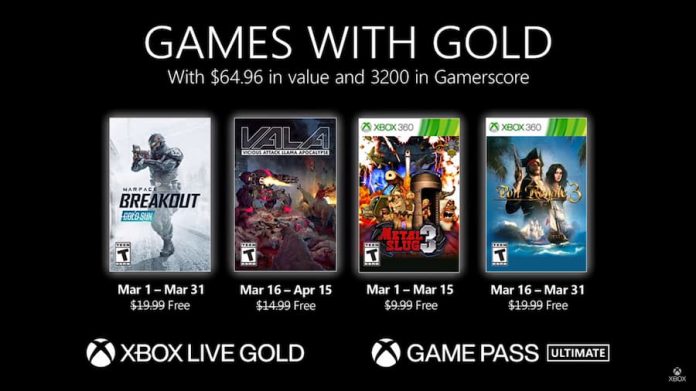 Wow, Microsoft. You shouldn’t have.

A new month is almost here, and that means more free games for those that are subscribed to Xbox Live. Each month brings players new great games to add to their library and this month is… definitely an exception.

March’s Xbox Games With Gold are:

We can’t help but feel that March’s Games with Gold offerings feel very much like they were plucked out of the Walmart bargain bin. But if you are an Xbox Live Gold or Game Pass Ultimate Subscriber, you might as well add them to your library. If you want. Warface Breakout and Metal Slug 3 will be available from Monday 1st March, and Vicious Attack Llama Apocalypse and Port Royale 3 will be available from 16th March.

You still have a few more days to claim February’s Games With Gold titles. Be sure to add Resident Evil, Gears 5 and Lost Planet to your library before Sunday 28th February. You’ve got until 15th March to claim Dandara. Damn, last month’s games were way better.

If you want to try Xbox Live Gold for the very first time, you can give it a shot for just $1. 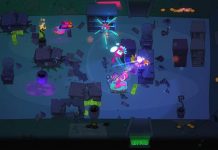