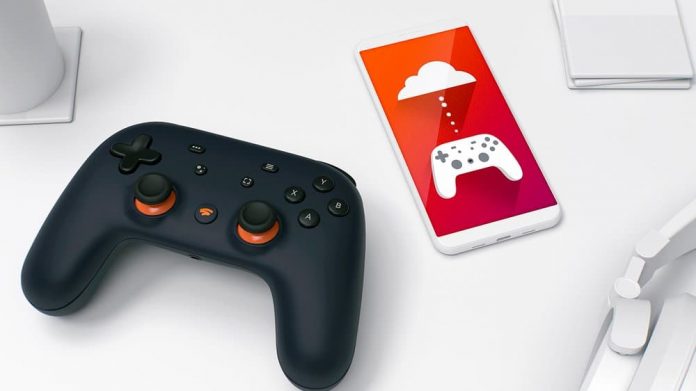 Google have shut down their internal Stadia development studio.

First reported by Kotaku, Google have shut down their internal Stadia development studio, at the cost of an estimated 150 jobs. Google’s statement reads:

“Given our focus on building on the proven technology of Stadia as well as deepening our business partnerships, we’ve decided that we will not be investing further in bringing exclusive content from our internal development team SG&E, beyond any near-term planned games.”

The statement goes on to namecheck studio head Jade Raymond who, naturally, will be leaving Google, though it skims over the other job losses.

Stadia’s technology does work, if you have a fast enough internet connection, you can use Stadia to stream games without needing a powerful PC or console. However, as Screen Rant points out, “Google has a long and storied history of cutting ties with services that don’t perform exceptionally well out of the gate.” Stadia took a while to find its feet and certainly wasn’t the immediate smash Google were hoping for.

What does this mean if you’re Stadia owners and/or subscriber? For now, the system will still get new third party games (it already has a respectable library) and you’ll still be able to play your current library. Though if Google does decide to pull the plug on the service entirely, you’ll lose access to all your games.

I’s not a great sign for Stadia, but it’s not the end just yet. However, without first-party exclusives, it could be harder for Google to push Stadia. We’ll keep you updated with any other major developments and we hope those who’ve lost their jobs land on their feet.