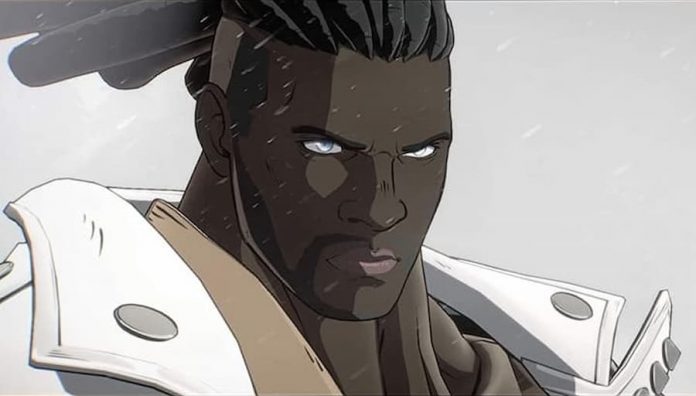 The Guilty Gear series probably doesn’t get the attention it deserves.

It’s been around since 1998, offering flashy 2D combat with a bit of edge. Quite literally, in fact, given that all of its characters are equipped with weapons. And what a cast of characters the series has: from the giant Potemkin to the insane Faust, and everyone in between, it’s a truly eclectic mix. This April sees the latest entry in the series land on PS4, PS5 and PC: Guilty Gear Strive.

The recent open beta for Guilty Gear Strive provided me with the opportunity to go hands-on with the PS5 version of the game. Network issues proved to be a barrier, but ultimately, it was hard not to be impressed by what was on offer. Guilty Gear Strive will launch with a roster of 15 characters, including favourites such as Sol Badguy, Millia Rage, and the aforementioned Potemkin and Faust. There are a couple of new characters thrown into the mix, too; Nagoriyuki, a vampire samurai who might have just quickly become my favourite, and Giovanna, a special operation officer who’s accompanied by a wolf spirit called Rei.

Jumping into a few matches, it’s clear that Guilty Gear Strive doesn’t stray far from the series’ roots. If you’ve played a Guilty Gear game before, you’ll slide right into it, quickly adapting to the tweaks made here and there. Those new to the series, meanwhile, will find a fighting game that punishes mistakes, and that favours small but powerful combos over long, elaborate barrages. What they’ll also find, especially on PS5, is that it looks absolutely gorgeous.

While Guilty Gear Strive is sure to look nice on PS4, and great on PC if you have a capable enough rig, it’s truly set to shine on PS5. Running at 4K resolution and maintaining 60 frames per second, it’s an absolute feast for the eyes. Character models are more detailed than ever, giving each and every one of them a bit more depth and personality. What’s really striking, however, is how much improved the fighting arenas are. They’re now so crisp, bright and full of life that they elevate the experience to the next level. 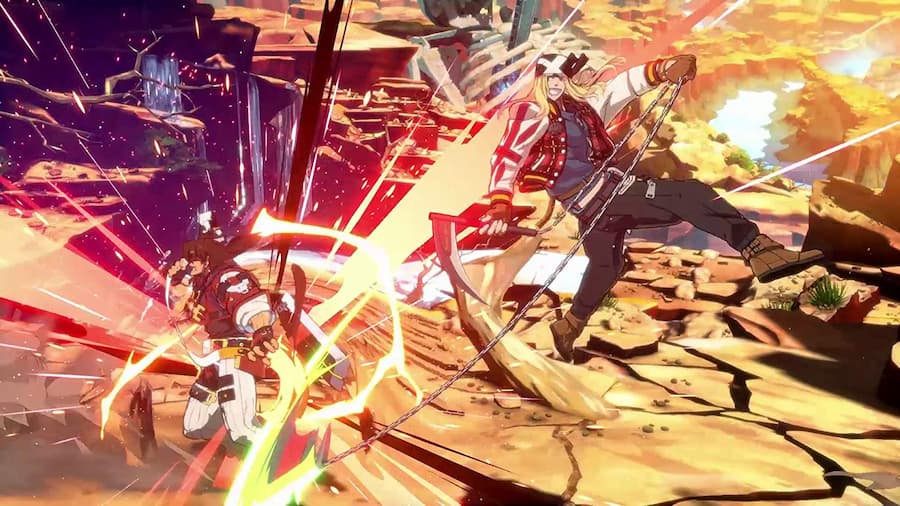 In motion, Guilty Gear Strive on PS5 looks fancier than any anime I’ve ever seen. It really has that wow factor. Special moves are lucrative for the damage they inflict, but here, they also result in swathes of impressive effects thrown onto the screen. Even if the gameplay wasn’t so enjoyable, you wouldn’t be able to look away because of the mesmerising visuals. Though Guilty Gear Strive doesn’t seem to disappoint on the gameplay front: I’m not too hot on its online lobby system, but the combat itself already has me eager for more.

Launching on 9th April on PS4, PS5 and PC, Guilty Gear Strive is shaping up to be a must-have for fighting game fans. Though if you have a PS5, you might just want to consider picking it up for the eye candy. It will be available in three flavours on PS4 and PS5: a standard edition, a digital-only deluxe edition that includes the game’s first season pass, and an ultimate edition that includes the first season pass, a digital soundtrack and artbook, and an ultimate edition exclusive colour pack. On PC, only the standard and deluxe editions will be available.