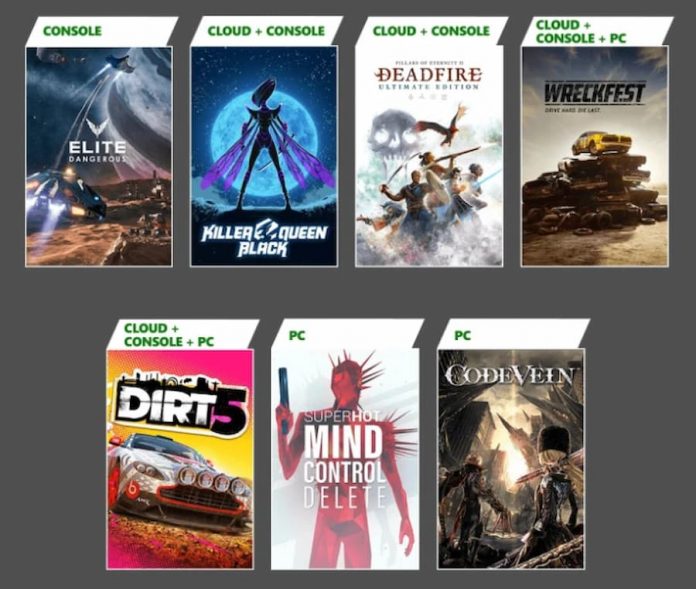 Microsoft have announced a host of new games coming to Xbox Game Pass later this month.

The new arrivals and the dates they arrive are:

There are some excellent titles there; Superhot: Mind Control Delete and Elite Dangerous stand out though we’re still mildly miffed that you can’t play Elite Dangerous offline.

Several titles are also leaving Xbox Games Pass though there’s still a huge amount of games on there. Leaving the service are:

So, if by some caffeine or gin fuelled miracle you’ve cleaned out Xbox Game Pass, you’ll have more to play at the end of the month. Enjoy! 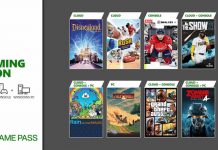 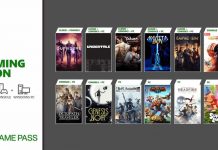