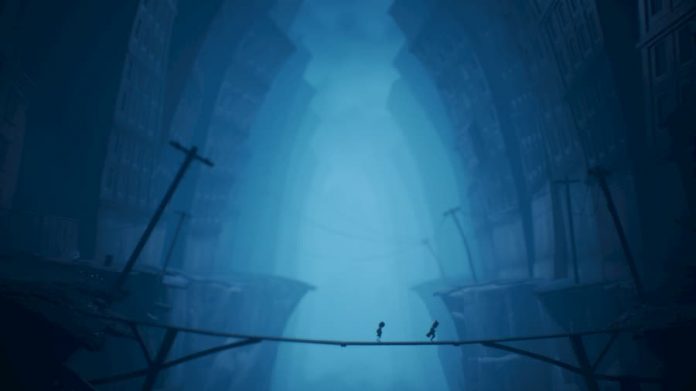 Wondering how long it’ll take until you see the credits roll on Little Nightmares II, the scary sequel from Tarsier Studios? Read on.

The first Little Nightmares game was made up of five chapters, though no chapter was ever too long. Most players saw the credits roll in around four hours or less. But what about its sequel – how long does it take to beat Little Nightmares II?

You’ll likely spend a bit more time with Little Nightmares II, though it’s still playable in one sitting if you’re committed. We’ve seen reports of it being “twice as long” as the first game, but that’s just not true.

There’s still five chapters this time around, though each one is slightly longer, taking around an hour each. Therefore, it took us around five hours to complete Little Nightmares II in its entirety.

It may take a little longer in some cases, though. Some of the game’s puzzles are a little tricky, and if puzzles aren’t your strong point, you may spend more time trying to figure them out.

Even after completing the game there’s reason to go back, however. So if you want to get more than five hours out of the game, you can. Each chapter has a number of collectibles to find – glitched children and hats for Mono to wear. They’re very well hidden, so it’s unlikely you’ll find them all on your first playthrough. It’s worth going back to find the things you missed – and yes, there’s a “chapter select” option once you’re done.