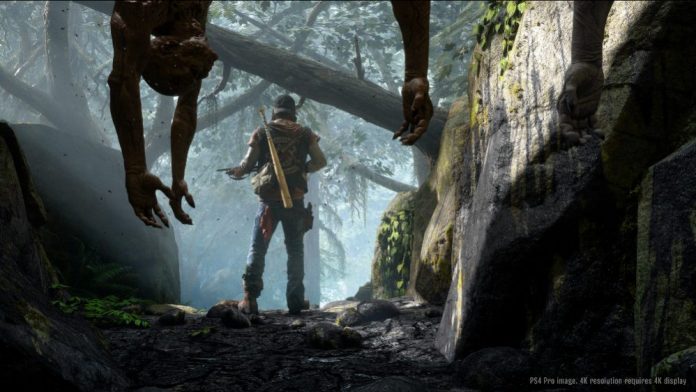 In a recent interview with GQ magazine, PlayStation CEO Jim Ryan has revealed that more PlayStation-exclusive games will be making their way to PC soon.

According to GQ, “a whole slate of them is on the way”. The next PS4 game to get the PC treatment, though, will be 2019’s Days Gone, a zombie-riffic open world action adventure. That’ll be making its way onto PC this spring, though a specific date hasn’t yet been announced. We also don’t know what other games will follow, but after Horizon Zero Dawn‘s successful port to PC last summer, it sounds like Sony has high plans to continue the trend.

Talking to GQ, Ryan shed some light on why Sony’s stance on putting games on PC has changed. “We find ourselves now in early 2021 with our development studios and the games that they make in better shape than they’ve ever been before,” he said. “…There’s an opportunity to expose those great games to a wider audience and recognise the economics of game development”.

He went on to explain that making games is not cheap, and development is only getting more expensive as time goes on. So porting games to PC is largely about money; it’s an extra revenue stream for Sony, as a publisher, and the developers of the games. It makes sense. While PlayStation has a massive user base, expanding onto PC increases those possible players even further.

We’ll have more information on the PC release of Days Gone soon. And we’ll look forward to hearing what other PlayStation-exclusive titles will make their way to PC. The Last of Us? Spider-Man? God of War? Uncharted? There’s a huge back catalogue to choose from, and getting new players involved in them can only be a good thing.

Read the full interview with Jim Ryan on GQ here.