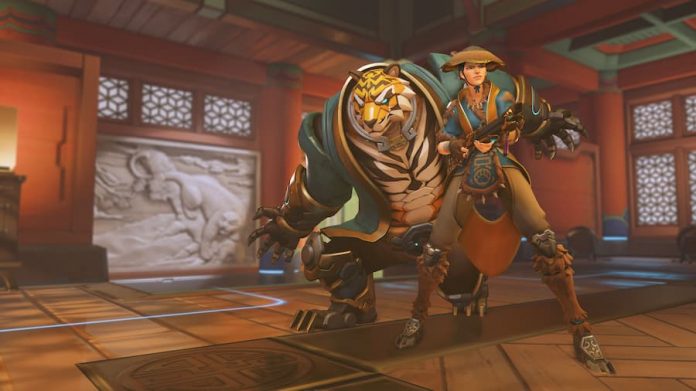 Celebrating the Year of the Ox, Blizzard has just launched Overwatch’s Lunar New Year event. The event started yesterday, February 4th, and runs until February 25th. The update includes a handful of new cosmetics as well as a brand new brawl to try out.

The new brawl, called Bounty Hunter, has players collecting bounties and trying to take out a designated target. The player who scores the first kill of the match becomes a target and everyone else a bounty hunter. Whoever kills the target then becomes the new target and so on and so forth.

The Lunar New Year Event will also have three weekly challenges with rewards for players to unlock just for playing the game. There are three epic skins to unlock. Week 1’s skin is Terracotta Medic Baptise, week 2 is Xiake McCree and week 3 is Imperial Guard Reaper. All you have to do is log in and win nine matches in Quick Play, Arcade or Competitive to unlock these awesome skins.

Additionally, there are some other fantastic cosmetics that you can unlock by purchasing them with coins or by getting them in Lunar New Year Boxes.

The five new legendary skins are:

Check out the Lunar New Year 2021 trailer below and log into Overwatch now to start earning some new awesome cosmetics.