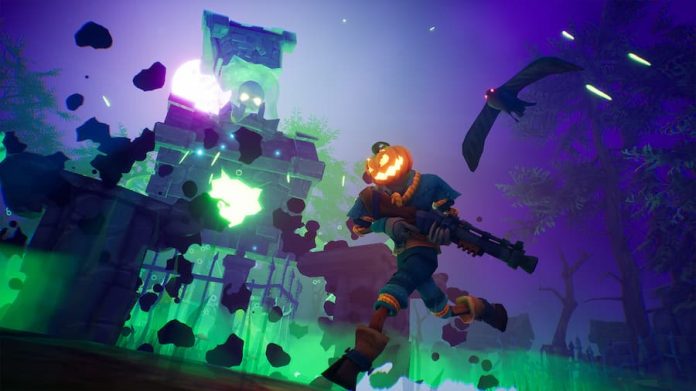 There’s a lot to love about Pumpkin Jack. There’s also a lot to get frustrated about.

When it comes to 3D action-platformers, they don’t make ’em like they used to. Or so you’ll say if you’re a fan of the 90s and early 2000s classics. But Pumpkin Jack, developed by Nicolas Meyssonnier, leans so far into the genre that you’ll almost feel like you’ve gone back in time. Almost.

Pumpkin Jack isn’t the longest game; its six sizeable levels will take you around five hours to work your way through. As Jack, you’ll hop across platforms, use an array of weapons to destroy a host of spooky enemies, and face off against a range of bosses. There’s a wonderful Halloween theme that runs through the game; if you’re a fan of Tim Burton, you’ll love it. It even goes full Nightmare Before Christmas in the last level, sporting a full-on festive aesthetic, complete with a slightly menacing Santa Claus.

But aside from that one stand-out level, there’s not much variety with the other levels. As great as Pumpkin Jack looks, running through misty, blue-toned spooky environments does get repetitive. More variation would be nice.

But that’s not the biggest of Pumpkin Jack‘s problems. The most frustration comes from the game’s woeful combat. While you amass several different weapons throughout the game, they make little difference to the act of fighting. All Jack can do is brandish his weapon, spamming enemies with his attack while also attempting to dodge theirs. It sounds straightforward in principle, but when you’ve got multiple enemies, often with a multitude of ranged attacks, dodging becomes a pointless task. It often feels like luck whether you can defeat all the enemies before they finish you off. 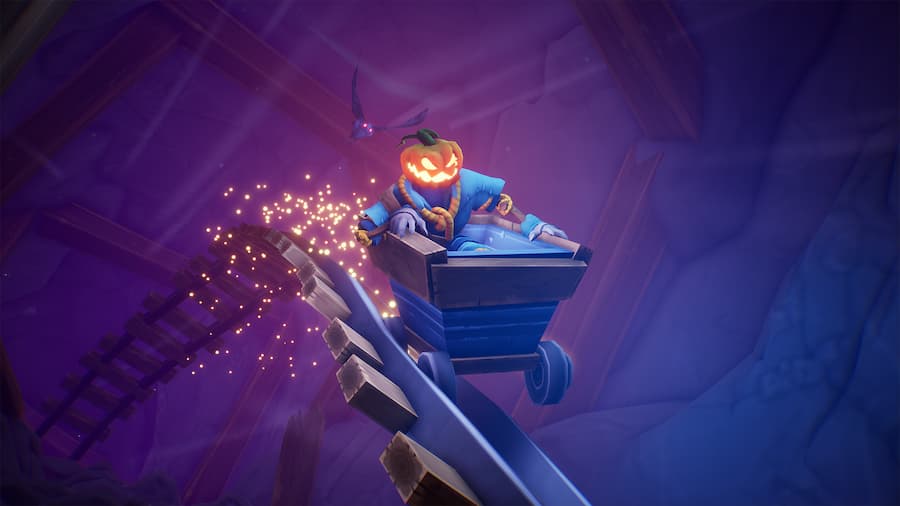 Thankfully, if you do succumb to a wave of annoying ranged attacks, Pumpkin Jack‘s checkpoints are generous so you’ll never lose much progress. The game autosaves frequently, and you’ll come across physical checkpoints in the form of cauldrons, where you can also fully restore your health. You’ll pick up health by destroying boxes and objects in the environment, too, so keeping yourself topped up on HP between bouts of combat isn’t ever too much of a problem.

Meyssonnier has tried to inject a fair bit of gameplay variety into Pumpkin Jack‘s levels and, while the attempt is valiant, I’m not sure it fully pays off. These gameplay diversions primarily come in two forms: short puzzle-like sections where players take control of Jack’s unattached head; and numerous on-rails sections. Most of the puzzles are enjoyable, and offer a welcome break from the usual platforming action. They’re pretty varied, going from rhythm-matching sections to headbutting a bomb around a track. 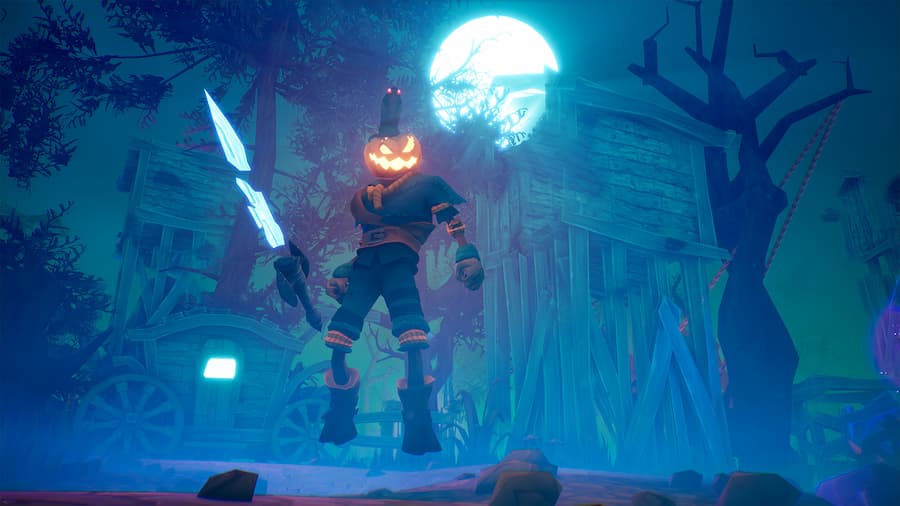 The on-rails sections, though, while initially fun, outstay their welcome. Starting with a minecart ride, you’ll repeat the process time and time again, with a different vessel every time; you’ll ride a horse, take control of a flying creature and more. With each one popping up at least twice, it gets tiresome simply jumping or dodging out of the way of obstacles. They never really progress in any way, and after a few of them, you’ll likely groan each time another one pops up.

Pumpkin Jack is an unspectacular 3D action platformer, but considering it’s largely the work of just one man, it’s quite an achievement. There’s a nice variety of gameplay on offer, some solid visuals, and an enjoyable soundtrack. And even though some gameplay elements outstay their welcome, they at least offer a reprieve from the annoying combat. If you can grit your teeth as you spam the attack button time and time again, there’s some enjoyment to be had here, especially if you’re a fan of the genre.

Pumpkin Jack is available on PC, PS4, Xbox One and Switch. We reviewed the game on PS4 with a code provided by the publisher.