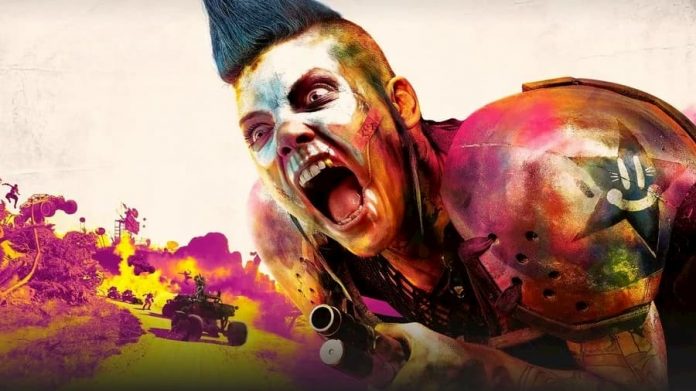 For the next few days, PC owners can get Rage 2 from the Epic Games Store, absolutely free. Developed by Avalanche Studios and ID Software, it’s the hyperactive, energy drink fuelled cousin of the original Rage, dialling the mayhem up to ridiculous levels.

Reviewing it, we praised the quality of the combat, saying that “In the heat of battle, the only thing you’ll be experiencing while playing Rage 2 is sheer joy,” but also noted that the open world was relatively uninteresting.

Still, as a freebie, you really can’t go wrong with it; it might have Fallout 3’s neat little sub-stories, but there’s plenty of murder and mayhem to keep you happy. Plus it has an optional cheat that adds a Danny Dyer commentary. Yes, we’d sooner have had Brian Blessed but hearing Dyer talk narrate your rampages is a lot of fun; we’re still hoping Brian gets a look in on Rage 3. Do it, ID Software – you can’t go wrong with a man who punched a polar bear.

Rage 2 is free on the Epic Games Store up until February 25th.