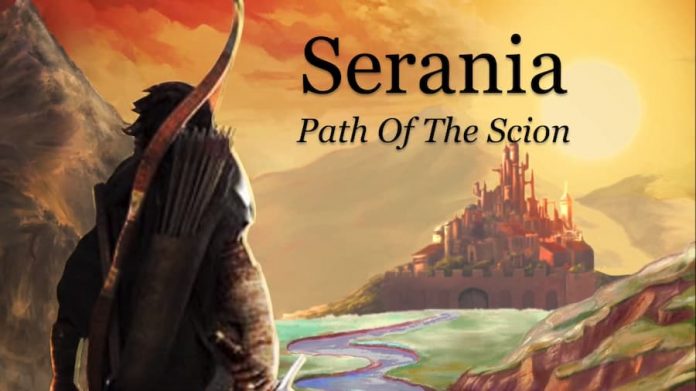 When many people think of mobile games they picture things like Angry Birds or Candy Crush. Not that those games don’t have merit, but folks that label themselves “gamers” wouldn’t usually lump the likes of those titles in with the likes of The Last of Us or Gears of War. But what about games that are unlike your typical mobile games? What about games like Serania: Path of the Scion, a choose-your-own-adventure style-game which has players going on a perilous journey?

Available for iOS and Android from 4th February, Serania: Path of the Scion feels right at home on mobile devices. I’m guilty of overlooking mobile games and thinking they’re all nothing but idle timewasters, but this vast adventure game with plenty of replayability has proved me wrong completely.

In Serania, you play as an unnamed protagonist who is forced to flee their home after a group of people known as the ‘Blackblades’ attack. Almost immediately, a fellow villager tries to force you to go with them and attacks you if you refuse. Only then do you realise that this isn’t your average story; there’s something amiss, and it relates to your past and who you used to be. You’ll have to guide your character along a dangerous path to find the truth behind what’s really going on.

Like choose-your-own-adventure books of days gone by, you’ll read through Serania: Path of the Scion‘s story, making choices for your character along the way. Not all choices are equal, however; some will lead to your untimely demise. Not to worry though, since Serania has well-placed checkpoints so you never have to start over from the very beginning if you die. 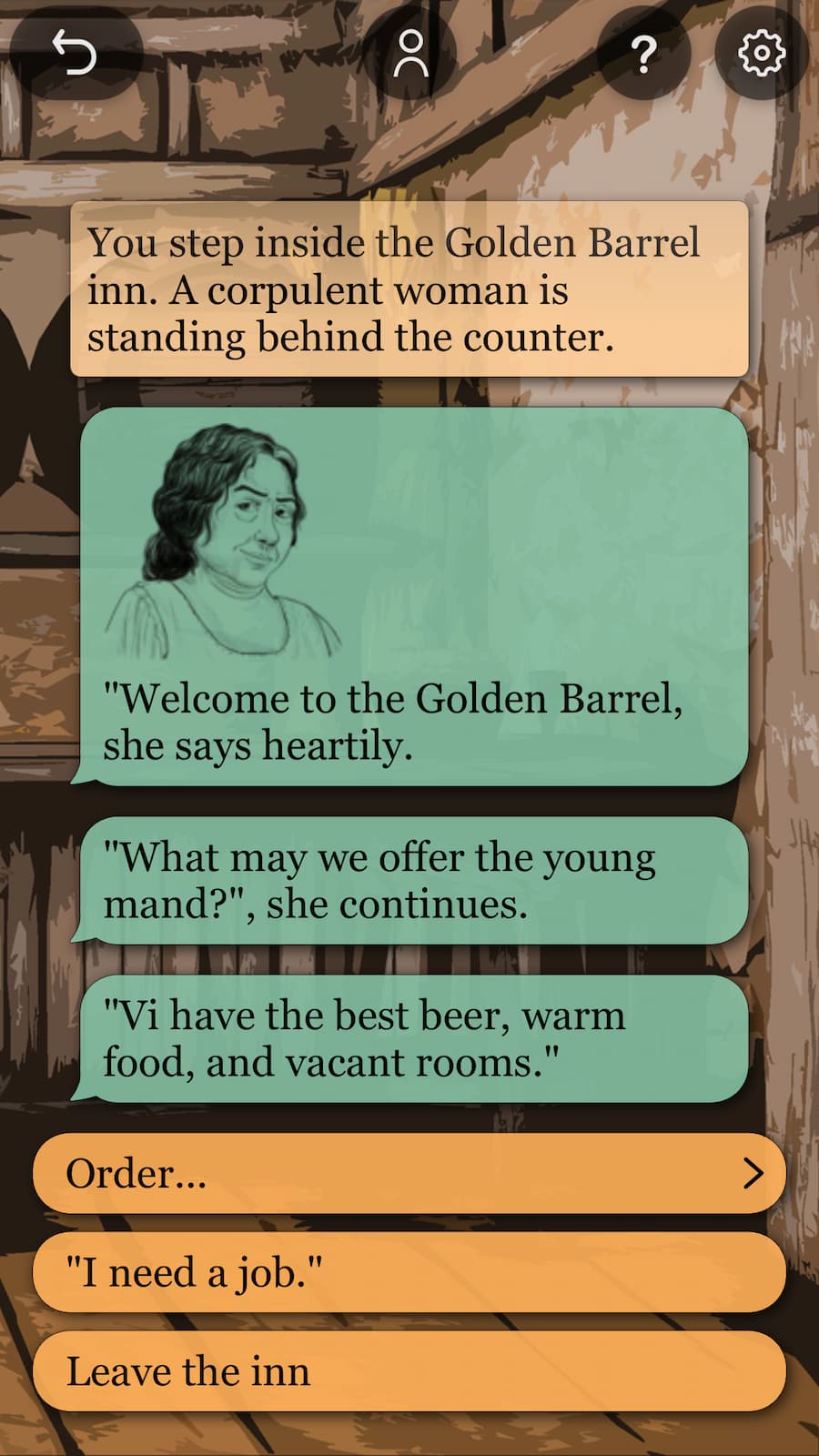 What I found most intriguing is the game’s inventory system. You’ll find items such as keys that you’ll need to use along the way but, unlike similar adventures, you won’t necessarily use them right away. You may have items in your inventory for some time before you need to use them. You have to really keep track of what you’ve picked up and how you might use it in the future.

Serania: Path of the Scion is a pleasant surprise. When you combine the game’s immersive adventure with its art style that looks like it was pulled right out of an old Fighting Fantasy book, you’ve got an experience that feels both modern and nostalgic. I got pulled into the adventure quickly, and I can’t wait to see what other adventures my protagonist has in store. If you loved choose-your-own-adventure books as a kid or if you like titles like Sorcery!, Serania is well worth your time.

Serania: Path of the Scion is available on Google Play and the Apple App Store. The first chapter is available for free, and the other three can be unlocked for $3.99. 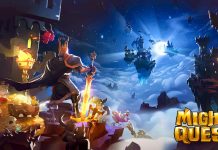 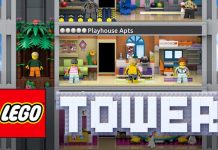 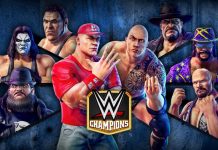