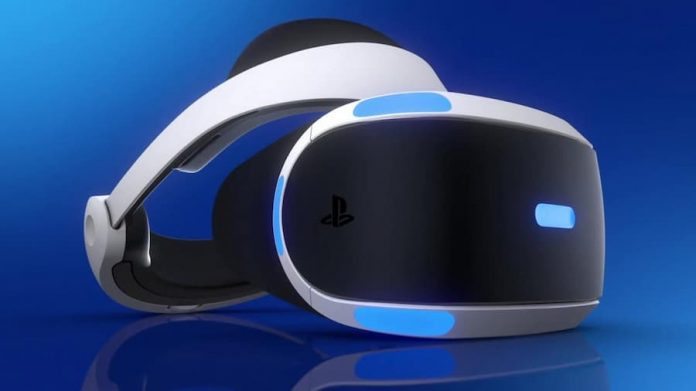 For some time now, we’ve speculated whether we’d see a new VR headset from Sony, or whether the company would simply let the hardware die.

It seems the former is the case, as the company has just published news of a new VR system on the PlayStation blog.

The details are scarce, and we have no release date – other than “it won’t be launching in 2021”. But it’s good news for VR fans to know that Sony has plans to continue to support the format.

Dubbed a “next-gen VR system”, the successor to PSVR will connect to PS5 with a single cord and will provide a “high-fidelity visual experience”. It’ll also support a new VR controller, which will have an emphasis on great ergonomics, as well as utilising some of the technology found in the DualSense controller.

We still have a lot of questions, but with the headset still at least a year away from release, Sony has a lot of time to provide more information. It’s safe to say that whatever this next-gen VR headset ends up being, it won’t be compatible with PS4 consoles. But will standard PSVR headsets continue to be compatible with PS5? Will new games continue to work, albeit at a lower fidelity, on the old PSVR? Will old games work on the new one?

We’re excited to find out more, and it’s good news to know that Sony plans to continue supporting VR for a long time to come. Their commitment to the medium is “stronger than ever”, so says the blog post.