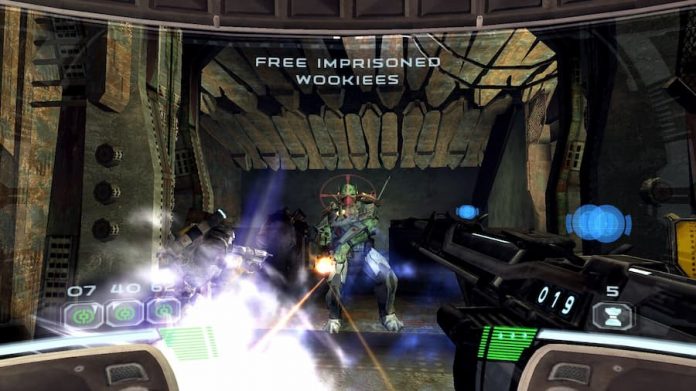 Star Wars: Republic Commando is storming onto the Playstation 4 and Nintendo Switch this April.

If you missed it the first time around, when it was released on PC and Xbox 360, you missed a treat. Star Wars: Republic Commando is a semi squad-based shooter which has you and your fellow Clone Commandos (dubbed Alpha Squad) blasting your way through the Republic’s enemies.

Your fellow commandos have a degree of autonomy, and the game takes place in real time, but the orders you give them can be instrumental in determining whether your mission ends in success or failure. Get shot yourself and you end up lying on the floor, hoping they’ll wipe out your foes in time to rescue you. In short, it’s a lot of fun.

But now a whole new generation of players will be able to play as Alpha Squad, blasting clankers and chugging bacta like there’s no tomorrow. Aspyr Media, who are also handling the upcoming re-release of Stubbs the Zombie, have ported Republic Commando to PS4 and Nintendo Switch.

There were plans for a sequel, Imperial Commando, which would see you working for the Empire but the game never saw the light of day. Still, Star Wars: Republic Commando is well worth suiting up for; you can get your hands on it when it arrives on PS4 and Nintendo Switch this April 6th.

We still think they should have gone with a May 4th release, though. 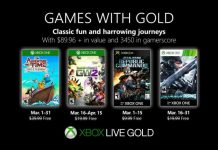 Here Are Your Xbox Games with Gold for March