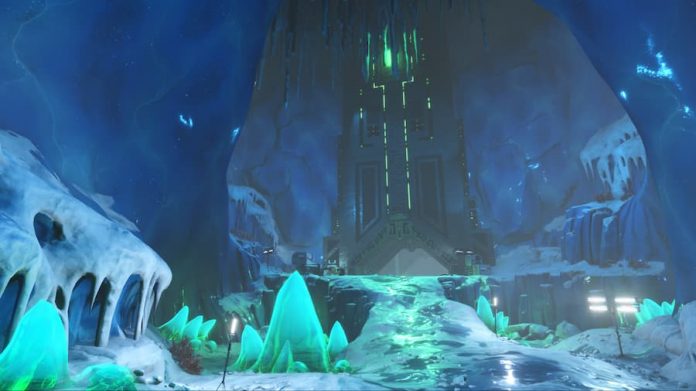 If you’re a fan of survival games, chances are you’re familiar with Subnautica.

Released into Early Access on PC in 2014 with a full launch in 2018, Subnautica has an  “overwhelmingly positive” rating on Steam, which is quite the achievement. Its developer, however, Unknown Worlds Entertainment, is hoping to improve upon the formula with its sequel, Subnautica: Below Zero. It will be leaving Early Access very soon, and so I’ve been hands-on to find out what we should expect from the full release.

Of course, those who have played Subnautica will be familiar with Subnautica: Below Zero – it is a sequel after all. It is still welcoming to newcomers though; the increased focus on story this time around gives it a little more structure. There’s also the fact that while Subnautica: Below Zero is very much a survival game, you are given a choice of how you want to play. If you want to spend your time with the game without hunger and thirst being an issue, for example, you can play in freedom mode, making things a little less stressful. But if you want to be really challenged you can play in Hardcore mode, in which you only have one life and you’re not notified when you’re low on O2. There’s even a creative mode that just lets you have fun in the game’s beautifully created world.

Like any survival game, Subnautica: Below Zero throws you in at the deep end. Crash landing on a planet known as 4546B, as Robin Ayou you have pretty much nothing. Determined to find out what happened to your sister who you’ve been informed is dead, however, you don’t let your accident get in the way. Your first task is to reach the Drop Pod that was deployed during your descent upon Planet 4546B. With that, you can start fabricating some useful items, and hopefully then you can start your search for Sam.

For the first hour or so with Subnautica: Below Zero you’ll be trying to find your feet if you haven’t played its predecessor. And if you have, you’ll happily delve right into it. That’s not to say that it simply offers more of the same, though. On top of the new story, revamped since the game first entered Early Access, there are new biomes to explore, new creatures to avoid, and new equipment to craft and make use of, including vehicles. Perhaps the biggest change, however, is that you’re not confined to the water this time around. You can explore on land, too, which presents a whole new world of opportunities and threats. 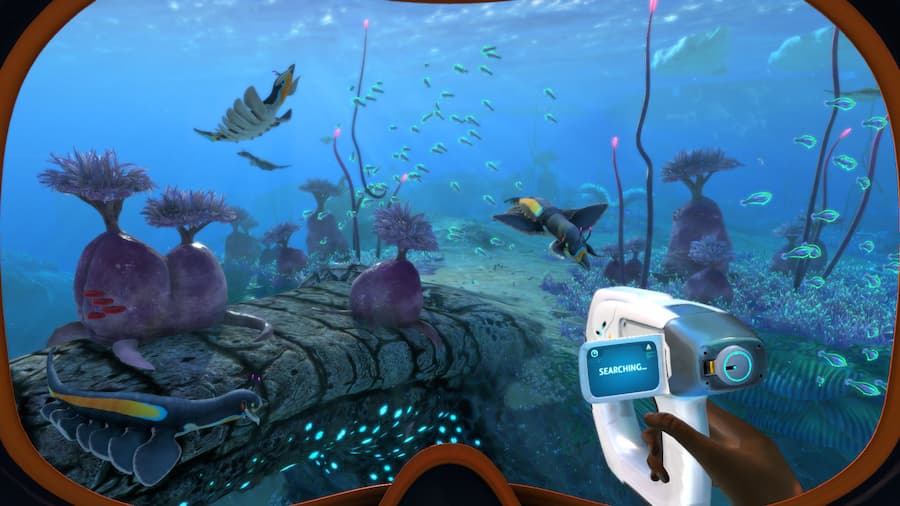 Still, the core gameplay loop remains the same. You need to explore, find materials that are useful for crafting, and then fabricate items and equipment that either enable you to complete your current task or simply enhance your chances of survival. At times it’s tense; there are lots of hostile creatures lurking in the depths, and dealing with them while visibility is limited can be akin to playing a horror game. At other times, however, it’s a serene, relaxing experience. The game’s world is detailed, varied and full of colour. When there are no threats around and you have time to simply simply explore and take the scenery in, it’s almost therapeutic.

You don’t need a monster rig to enjoy Subnautica: Below Zero, either. An Nvidia 1050Ti or AMD Radeon 570 is recommended, with Intel HD 530 graphics that are built into Intel CPUs from 2015 cited as minimum. I’ve played Subnautica Below Zero primarily on my aging work PC equipped with an Nvidia 1060. With graphical settings at high, it works flawlessly at 1080p. 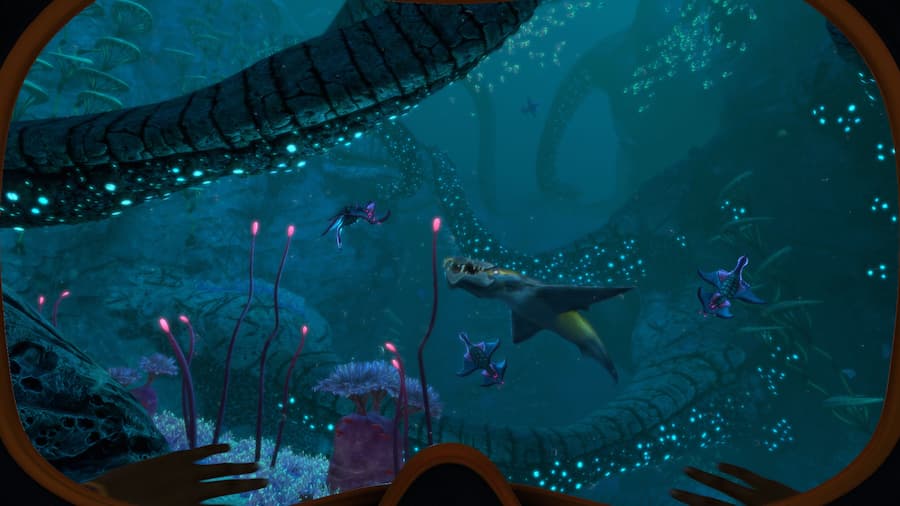 Subnautica: Below Zero will be leaving Early Access soon, so if you’ve put many hours into Subnautica but haven’t taken the plunge on Below Zero yet, now may be the time. And if you’re simply a fan of survival games, you also might want to consider the same.

I feel like I’ve only scratched the surface of the game; I can’t wait to dive back in and see what else it has in store. Needless to say, I’ll have more to say about Subnautica: Below Zero when it fully launches soon.

Subnautica: Below Zero is available on PC. Check it out on Steam. 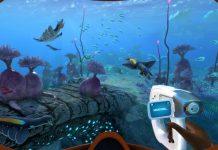