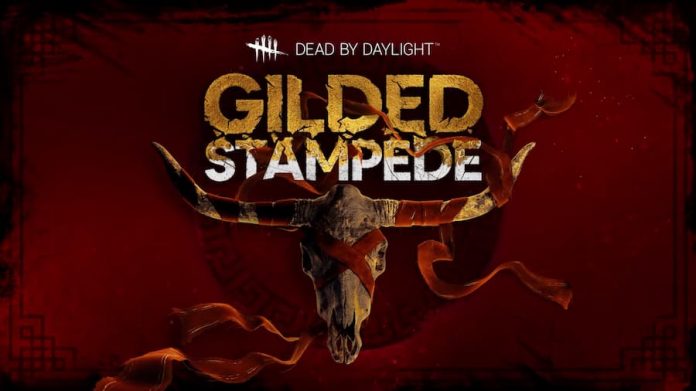 Celebrate the year of the ox in Dead by Daylight’s Lunar Near Event.

Starting today, players that log into Dead by Daylight will notice that the dynamic has changed. The menu and levels now feature fireworks as well as lovely red lanterns. This event celebrates Lunar New Year and players likely already know that that means new cosmetics.

For a limited time, the Gilded Stampede collection will feature some Lunar New Year themed in-game goodies. The Chinese Firecracker has returned as a useable item for survivors and the Red Envelope is back as an offering as well.

Not only that, but a brand new Festive Toolbox has been added which is rumored to have some fireworks inside of it.

Players that pay attention to the Dead by Daylight social channels during the celebration will get the chance to unlock free Gilded Stampede items. These items are:

As for cosmetics, players will see that The Wraith has a new outfit. The Golden Ox outfit has The Wraith adorned in a beautiful golden Ox helm. The Deathslinger has also received a new outfit The Oxen Bounty where he is clad in a red coat with golden ox horns.

From February 12th through the 18th players will also be able to purchase previous years’ Lunar New Year skins for up to 30% off. Here are what those discounts look like:

Log into Dead by Daylight right now to get started with playing and unlock these awesome Lunar New Year cosmetics.

Check out the trailer for the Gilded Stampede event below.

Hands-On With Dead by Daylight’s Newest Killer and Survivor, The Trickster and Yun-Jin Lee 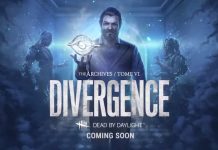 Tome VI: Divergence Has Unlocked in Dead by Daylight 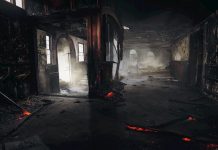