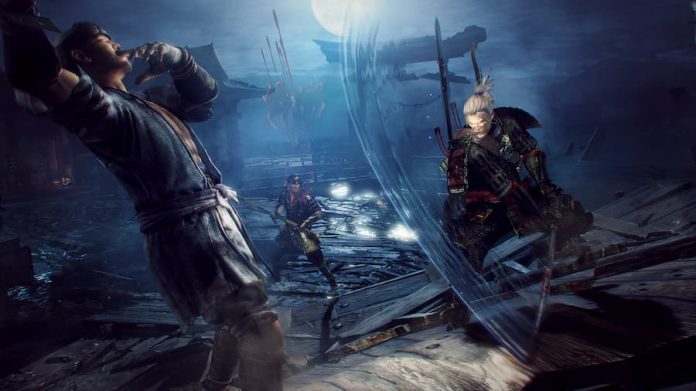 Capturing the attention of both those who love action games with thrilling, fast-paced combat, and those who harbour an admiration of FromSoftware’s brand of tense, hard-as-nails roleplaying, it’s safe to say that the Nioh games have made their mark on those who have played them on PS4.

The action is familiar across both Nioh and its sequel, yet they both have their identity. Nioh casts you as William Adams, an Irish sailor who heads east in pursuit of a man named Edward Kelley; a task made more troublesome by the appearance of Yokai who stand in his path. Luckily his skills with a blade mean that he is capable of his goal, especially with the help of guardian sprits along the way.

Nioh 2, on the other hand, lets you create your own character. Known as Hide whether they are male or female, their tale acts a prequel to the events of the original Nioh. While the narrative doesn’t quite have the same pull, Hide’s ability to assimilate the skills of the demons they overcome gives Nioh 2‘s gameplay additional depth.

Related: Read our review of Nioh

The Nioh Collection bundles up the complete editions of both games together while giving them the remaster treatment for PS5, and with owners of Nioh 2 getting a free upgrade to its next-gen counterpart, it’s a package squarely aimed at those who are yet to pull the trigger on the series at all. And it’s a good one considering the six meaty expansions that are included, as well as all the work that’s been done to make these games feel at home on PS5.

It’s Nioh that perhaps gets the most benefit of the remaster treatment. On PS5, players no longer have to settle for compromised picture quality in pursuit of 60fps; Nioh appears to run flawlessly at 4K resolution, with graphical enhancements to boot. Now the picture quality is as sharp as the action onscreen, allowing players to enjoy plentiful eye-candy as they slice and dice their way to success thanks to responsive controls. And there’s more: providing you have a TV that’s capable, you can play at 120fps as long as you’re happy to forego the 4K experience. It brings an outstanding feeling of fluidity to the table, giving players more of a fighting chance then ever. Better yet, picture quality still remains a step above the PS4 version of the game. 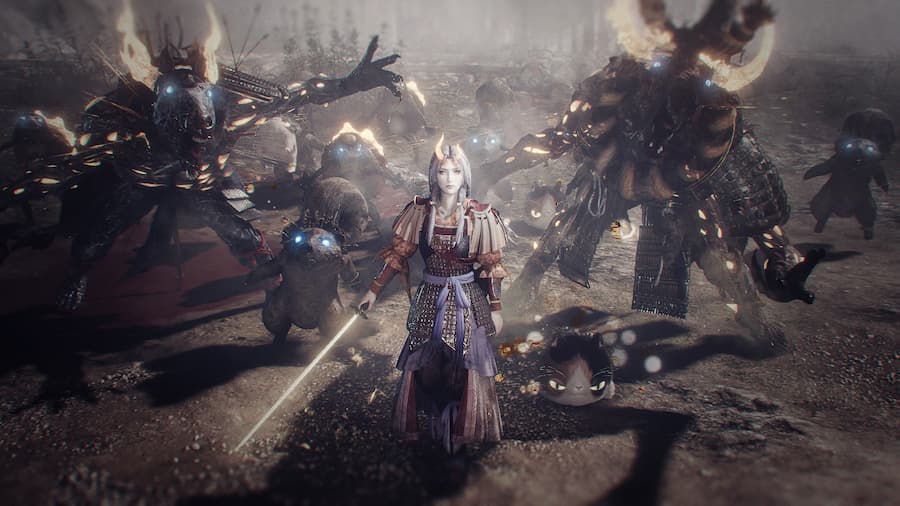 Related: Read our review of Nioh 2

The story is similar with Nioh 2, although there’s perhaps not as much of a leap with regards to graphical quality; the original release in ‘Movie Mode (Variable Frame Rate)’ playing via backwards compatibility on PS5 puts up a good fight against this remaster. There are some clear improvements, however, with the major one being the option of 120fps. Again, the game still looks great in this mode, but the extra fluidity brings real gameplay benefits.

Of course, more effectively leveraging the speed of the PS5’s SSD means that load times in both games are near instantaneous, keeping you immersed in the action whether you’re moving from the map into a mission, or picking yourself up after suffering an unfortunate death. And, like Bluepoint’s beautiful Demon’s Souls remake, both Nioh and Nioh 2 have been updated with DualSense support. You feel the clash of blades in battle and the thuds when you bump into destructible objects such as crates. Opening doors, too, is now an event; you feel the heft of a plank of wood as you lift it to unblock a door in aid of creating a handy shortcut.

Underneath all of these enhancements and new features, however, lies that fact that both Nioh and Nioh 2 are some of the best action RPGs around. Their missions challenge players to build their characters effectively, and master the skills at their disposal. And on top of that, no two players’ journeys are likely to be the same thanks to the bewildering number of skills available, not to mention the mechanics layered on top of each that they can opt to employ. There’s even a Diablo-style loot system, with items graded on rarity. Both Nioh games can make you feel like you’re hitting a brick wall at times, but thanks to laying so much content and variables on the table, there’s always a way to push past it or while away more time as you develop your skills further. 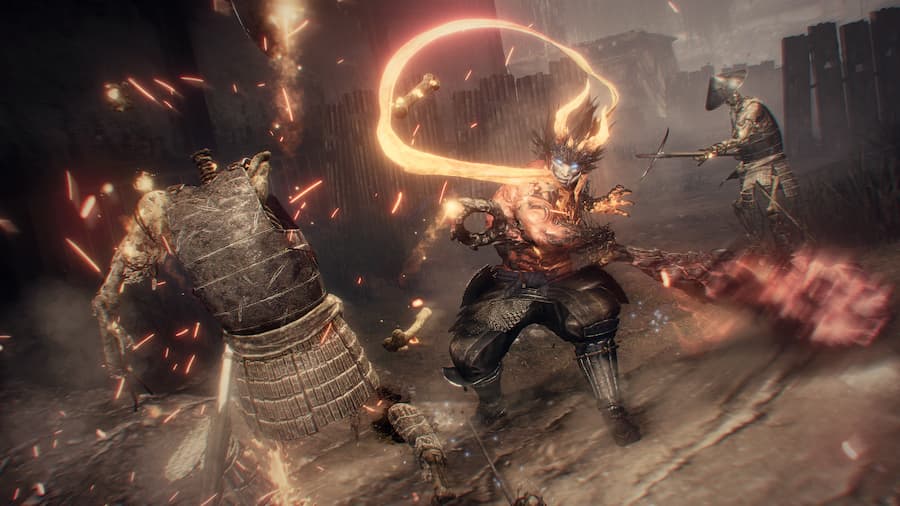 Nioh 2 is the star of the show here though, thanks largely to the Yokai abilities at your disposal. The Soul Cores of Yokai defeated in battle can be purified and equipped, essentially giving you access to a wide range of fantastical and highly useful skills. Whether it’s jumping high in the air before skewering your enemies with a lance, or sinking into the ground before emerging as a ghastly creature from underneath an enemy, you’ll come to rely on them as part of your varied arsenal. And then there’s the Yokai Burst Counter that allows you to remain on the offensive even when your enemies are busting out their strongest moves – as long as you’re quick enough, that is.

For PS5 owners who have yet to take a chance on the Nioh series, The Nioh Collection is a must-have, providing they’re up for a challenge. Nioh Remastered – The Complete Edition and Nioh 2 Remastered – The Complete Edition, both also available separately, are expertly-crafted games that are hard to pick fault with. Across both titles there’s literally hundreds of hours of adventuring to be done, and thanks to leveraging the power of the PS5 the action has never looked or played better. It’s those with TVs capable of high frame rates that will get the most out of it though; these games really display the benefit of 120fps.

The Nioh Collection is available on PS5. A code was provided by Sony to facilitate this review.

Buy The Nioh Collection on Amazon