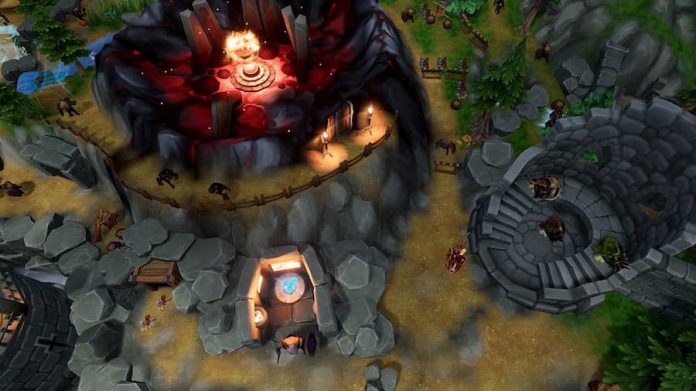 The Unexpected Quest, out now on Switch, might not be the most involved journey you take with a video game, but there’s something about its simplistic charm that sucks you right in.

Rather than taking direct control of your heroes, you simply order them where to go. Move here, fight this, collect that. Like a very simple strategy game, you’ll need to gather resources in order to grow and progress. Growing food will keep your workers fed and capable; building a sawmill will allow you to generate resources to build more structures.

It’s level-based in structure, so The Unexpected Quest eases you in gently by introducing its mechanics one-by-one. But after a few levels, you’ll have a good grasp of the ropes, and you’ll be happily ordering your workers here, there and everywhere. You’ll occasionally have barriers to overcome; perhaps you need to get past a monster that can only be defeated by archers, for example. But to get archers, you first need to build a target practice. And to first build a target practice, you need to have saved up enough resources. Nothing is ever too complicated, but progression does feel rewarding because you’ve had to work for it. 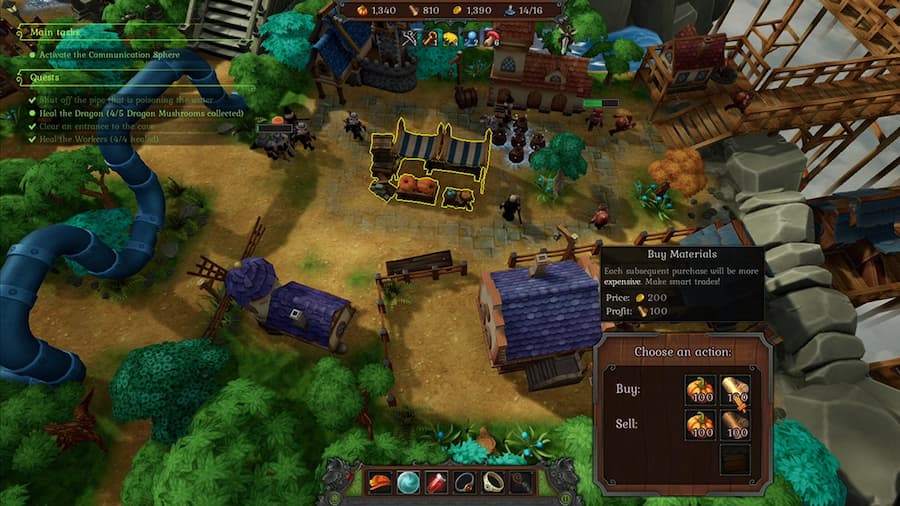 You’ll come across citizens as you play through The Unexpected Quest, many of them with their own missions for you to complete. Doing them will net you extra rewards, like additional resources or a chunk of money. Money’s helpful to have, because if you find yourself short on wood to build your next required structure, you’ll be able to purchase some from a nearby vendor. You’ll also need money to hire new workers – eventually, the two you’re given to start with just aren’t enough.

For just £13.49/$15 on Switch, The Unexpected Quest provides an unexpectedly enjoyable diversion from more involved games. It’s the sort of thing you’ll find yourself tapping away at while you’re in front of the TV, or jumping into while you’re waiting for something more substantial to download. Progression comes easily, but it’s addicting to see those quests get ticked off one by one.