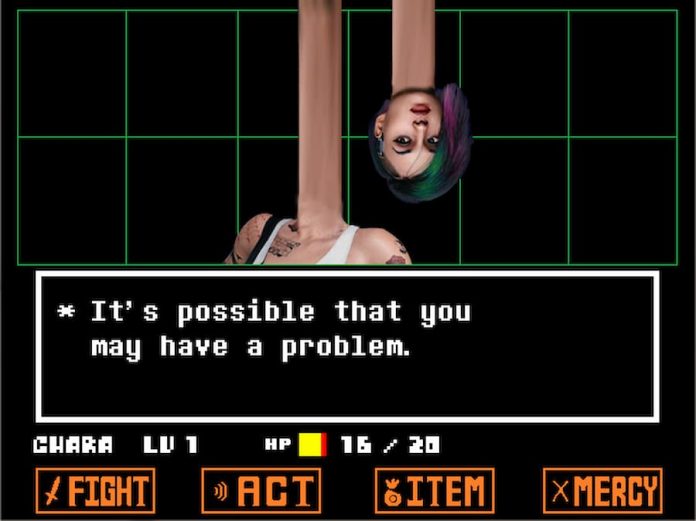 A Cyberpunk 2077 player has discovered a glitch that is nothing short of horrifying.

Judy Alvarez, one of Cyberpunk’s 2077 in-game companions, is as badass as they come, willing to step into the lion’s den to rescue her friend. However, she probably didn’t expect to have her neck elongated beyond normal human limits.

As the below Reddit clip, dubbed ‘Judy’s Very Bad Day’, shows, Judy somehow manages to get her head stuck in a barred door. However, instead of popping out of the door or being teleported to safety, she remains stuck while the door swings, stretching her neck to a frankly disturbing length.

The player attempts to free her she just swings back and forth, lodged in the bars of the gate. It’s a nightmare that could easily been spawned by the twisted mind of Junji Ito. The player, Crabz61, doesn’t explain how Judy’s predicament was resolved, whether he reloaded or not, though we can’t help but imagine she’s still there now, swinging back and forth, neck as long as a baby giraffe’s.

So, if you were of those children put their head through some railings and your mum had to smear soap on your neck just to get you out, it could have been a lot, lot worse.