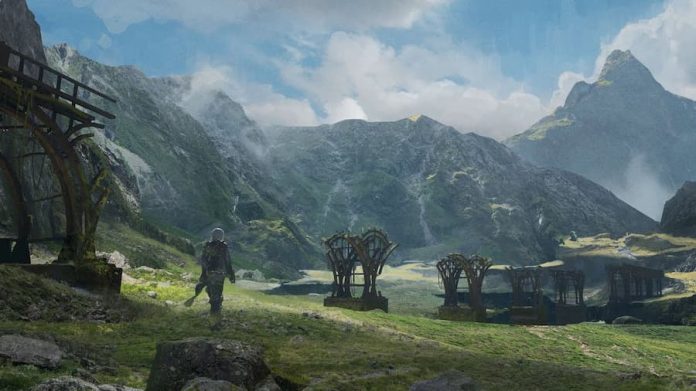 Despite the name, NieR Replicant, or to give its full title, NieR Replicant ver.1.22474487139, isn’t a sequel to NieR: Automata that crosses over with Blade Runner. Instead, it’s a remake of 2010 action-RPG NieR which was in fact also known in Japan as NieR Replicant and, released on the PS3 and Xbox 360, ended up a prequel to Automata.

Confused? Don’t even get me started on NieR Gestalt. The point is that Playstation 4, Xbox One and PC owners (and, through backwards compatibility, PS5 and Xbox Series X owners) will get to play a remastered, upgraded re-telling of the original NieR. The new nine minute trailer, which you can view below, shows off The Barren Temple, including a villain who’s seems to have stolen his attack strategy from Gerry Anderson’s 1980s TV show Terrahawks.

The original NieR had a mixed reception but has achieved a cult following; so, with all the tweaks and changes (coupled with new voice acting), this could be a second chance for it to shine.

Get Nier: Replicant at Amazon