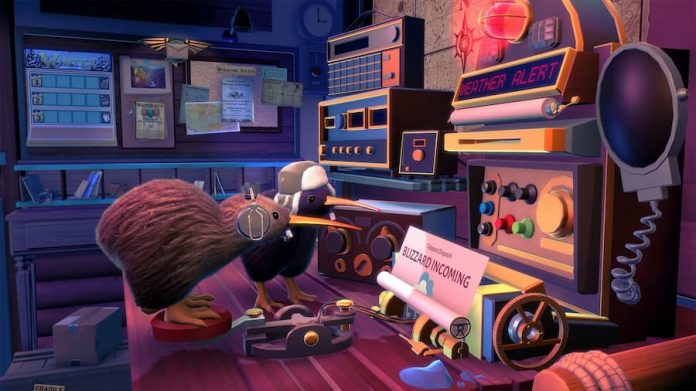 Sold Out and Stonewheat & Sons have recently announced that their postal puzzler game KeyWe is headed to PC, PS4, PS5, Xbox Series X/S, Xbox One and Nintendo Switch this summer.

In the game you play as the cutest kiwi birds called Jeff and Debra. Their job is to type up telegrams, send urgent messages and ship packages.

KeyWe made a big splash at last year’s Gamescom Awards where it won “Best Family Game”. Now, the team behind the game has shared more information to get players of all ages excited to play their game later this year.

Naturally kiwi birds don’t have any hands so players will have to jump, flap, peck and beautifully butt-slam all over keys and buttons in order to transcribe letters and send them out. Things won’t be easy because, as you can see in the trailer below, you’ll also be battling against the weather and some unwelcome guests.

Team up in couch co-op to try and make the mayhem more manageable or control both kiwi birds on a single controller.

You’ll also be able to customise Jeff and Debra and make them look like perfectly peculiar poultry.

Look out for KeyWe when it releases for PC and consoles later this year.

Little Friends: Dogs & Cats Gets a May Release Date 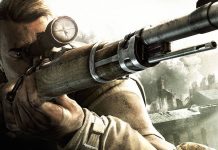 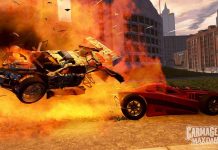