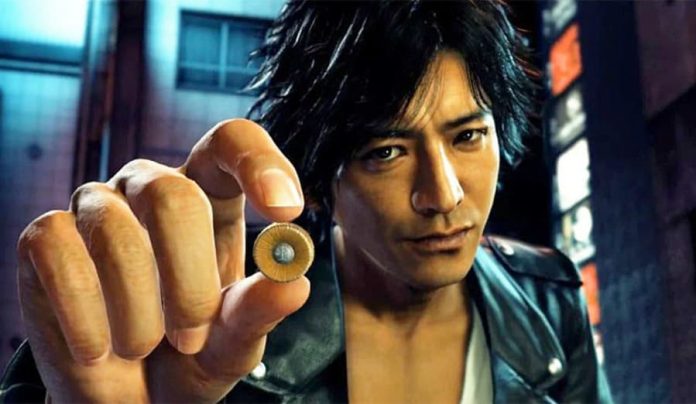 A lot of next-gen console owners might still be playing though the epic Yakuza: Like a Dragon, but it won’t be long until another Yakuza game is vying for their attention. Well, kind of.

SEGA has announced that Yakuza spin-off Judgment will be launching on next-gen consoles and Google Stadia on 23rd April.

That means in just over two months you’ll be able to roam the streets of Kamurocho yet again, only this time you’ll be aiming to solve crime while you go around beating up thugs left, right and centre.

On PS5, Xbox Series X/S and Stadia, Judgment will feature enhanced visuals and reduced loading times. More importantly, it will run at a wonderful 60fps, making your time with its protagonist, Yagami, that much more enjoyable. Throw in all previously released DLC, and you have a package worth investigating.

We reviewed the PS4 version of Judgment upon its launch back in 2019, describing it as “a thoroughly delightful detective adventure”. So, if you haven’t yet played it, keep its next-gen and Stadia release in mind. And if you have already played it, we won’t judge you if you double dip. Games like Judgment don’t come around all that often, and the upgrades might just make it worth another playthrough.

Check out the announcement trailer for Judgment on PS5, Xbox Series X/S and Stadia below.

How Long Does it Take to Beat Judgment? 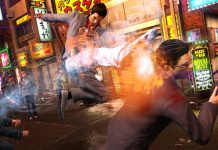