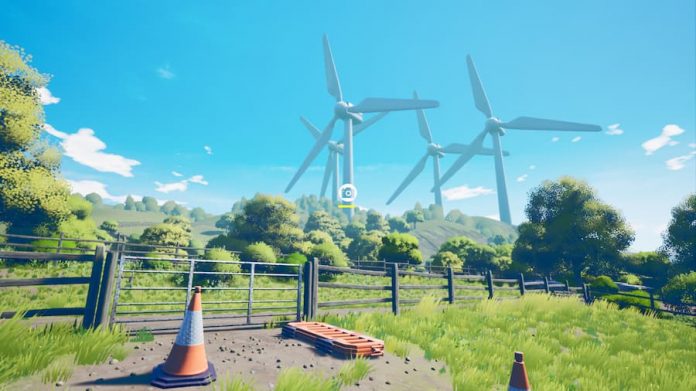 The Magnificent Trufflepigs is a “a first-person, romantic, metal-detecting game” coming to Steam this summer.

No, really. We did a double take too upon learning of this upcoming sedate adventure. But the more we think about it, the more we’re on board with just poking around the countryside, uncovering trinkets and falling in love. The fact it’s from the lead designer of Everybody’s Gone to the Rapture is just the icing on the cake.

That said, the presence of a police car and helicopter in the trailer, which you can view below, is slightly worrying. We’d love this to just be a really chilled experience, rather than discovering that your protagonist (voiced by Doctor Who’s Arthur Darvill) was Dead The Whole Time. Or that the person on the other end of the walkie-talkie, voiced by Lucy Fish, isn’t some malevolent, long-dormant entity looking to seize your spirit.

The Magnificent Trufflepigs, developed by Thunkd and published by AMC, is set for a Summer 2021 release, published on PC through the Steam Store. Though, if it’s half as relaxing as it promises to be, we wouldn’t be surprised if it turned up on consoles.

Let’s just hope your protagonist doesn’t get a nosebleed. 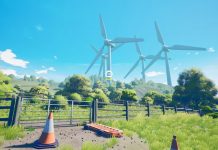 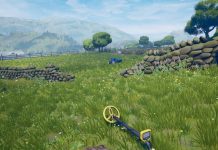