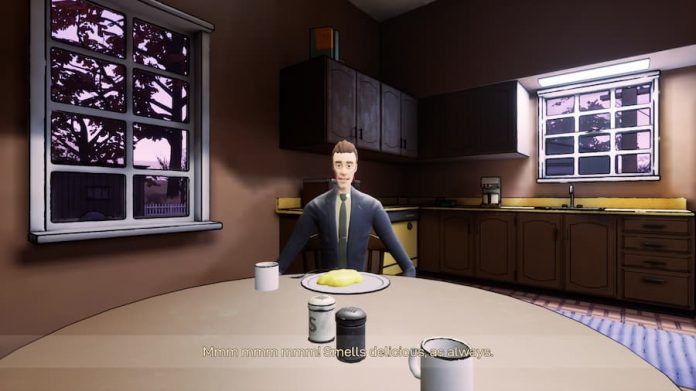 “Regrets, I’ve had a few. But then again, too few too mention.” So sang Frank Sinatra. But in Adios, regrets are all you have left.

Adios is not a long game, nor does it it offer much in the way of choice. You’re on a slow train journey to somewhere you definitely don’t want to be. You can gaze out the window, thumb through the well-read paperback on the seat next to you, maybe grab something from the buffet car’s sad selection. But there’s no stops along the way and, sooner or later, you’re going to pull into that last station.

Sure, Adios is clever in that it offers the illusion of choice. Having resolved to stop disposing of bodies for his ‘friend’, your nameless pig-farmer has a whole farm full of possibilities. And at, first, you’ll resent Adios for robbing you of that choice. You’ll paw at the shotgun on the wall, seething that you can’t grab it and give your shadow both barrels.

But this isn’t Max Payne and, as you wander the farm with your blue-suited contact, the man who’ll kill you if you refuse to resume feeding your pigs human flesh, the truth starts to sink in. Adios is, as the name suggests, all about saying goodbye, and about making peace before you say farewell – I’m not just talking about the pig farmer here. As a player you have certain expectations and Adios confounds those to great effect.

Your destination creeps closer with every task you and your mafia contact undertake together. Those tasks are the usual farm fare, with the odd opportunity for shenanigans like firing milk in your friend’s face. But despite their mundanity, each serves as a marker, another station the train doesn’t stop at. The heaviness in your stomach grows with each completed task but you’ve stopped looking for an out. 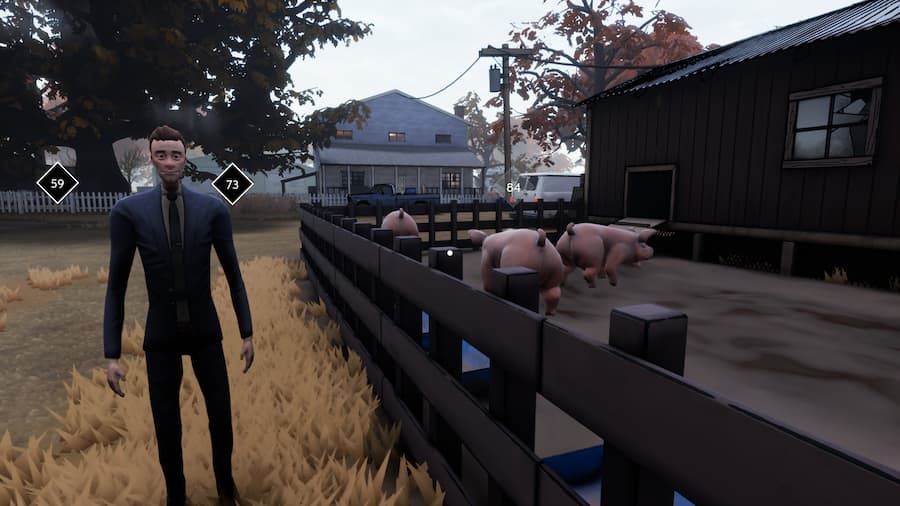 It may not be a happy go-lucky game, but Adios isn’t 100% abject misery; there’s a lesson here about the value of acceptance, though whether you view that as a positive may well depend on your personal philosophy. There’s welcome room for introspection, particularly when your friend leaves. Even though you can complete Adios in under an hour, I spent at least another two picking through knick-knacks or wandering into “my” son’s empty bedroom and playing his tapes.

Adios also pulls a very neat trick with dialogue options, using them as a way to expose but not express your character’s internalised emotions. However, there are also quite a few rough edges which undermine the experience. One minute you’re having a heart-to-heart with the man who may or may not have your best interests at heart; the next you’re watching the goat he was milking float through the ceiling. 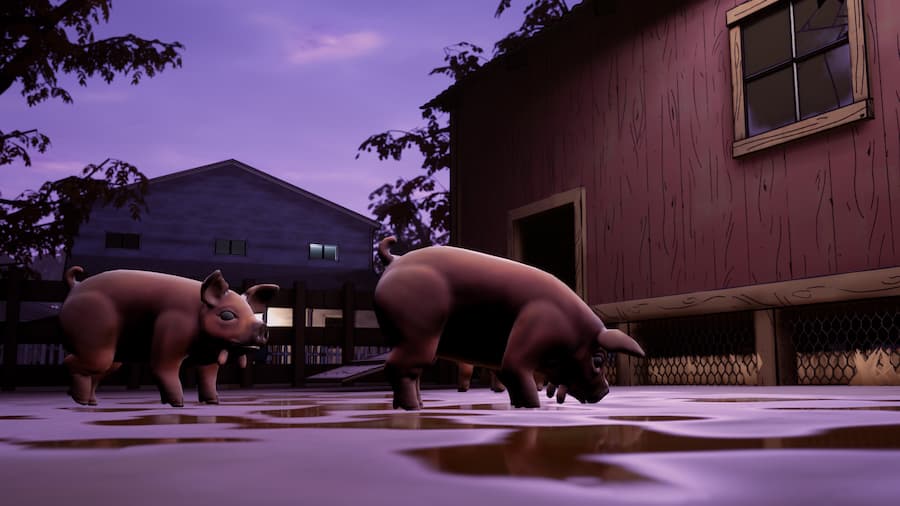 Then there’s the man himself – he’ll follow you round the house during one of the free roam sections, then get in your way when you try to leave the room. It detracts from Adios‘ melancholy mood when you’re leaping around like Zebedee from The Magic Roundabout, hammering the space bar just to get out of the door.

While Adios might not match your initial expectations, particularly if you’ve read the slightly sneaky Steam store deception, it’s still a captivating ride. Adios may be a brief goodbye but the echoes of this farewell will stick with you for days.

Adios is available on PC and Xbox One. We reviewed the game on PC with a code provided by the publisher. 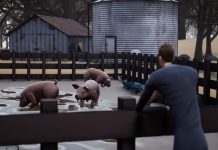 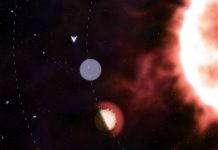