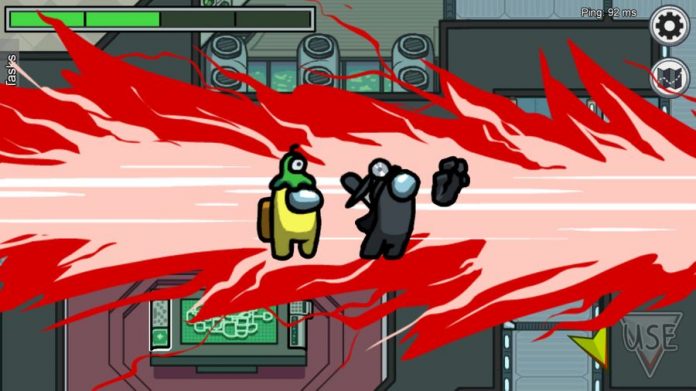 Among Us is still going strong as one of the most popular games out there.

But it wouldn’t be quite as much fun if it was exactly the same thing over and over. That’s why people have invented custom games. Among Us allows for some ingenious ways for players can customise their gameplay. Whether it be speeding up the player’s walking speed, the killer’s kill distance or simply decreasing voting time, players have come up with some really great custom games.

Below are five of the best custom games to play in Among Us. Give them a try – you might just find a new way to have fun with the game.

Among Us‘s Hide-and-Seek custom game first gained popularity on YouTube. It’s funny, hectic and actually kind of terrifying. In this mini-game, players know who the imposter is. When the game starts the imposter will turn off comms (this makes it so crewmates can’t see what tasks they have left) and give crewmates around 30 seconds to get a head start. Crewmates must finish all their tasks in order to win.

What makes this game mode even more fun is giving everyone super speed so you’re all running around frantically trying to avoid each other. You’ll also want to make sure the imposter’s field of view is turned all the way down and their kill cooldown is turned up so they can’t massacre everyone in 10 seconds. No-one is allowed to report bodies and no-one should call any emergency meetings. 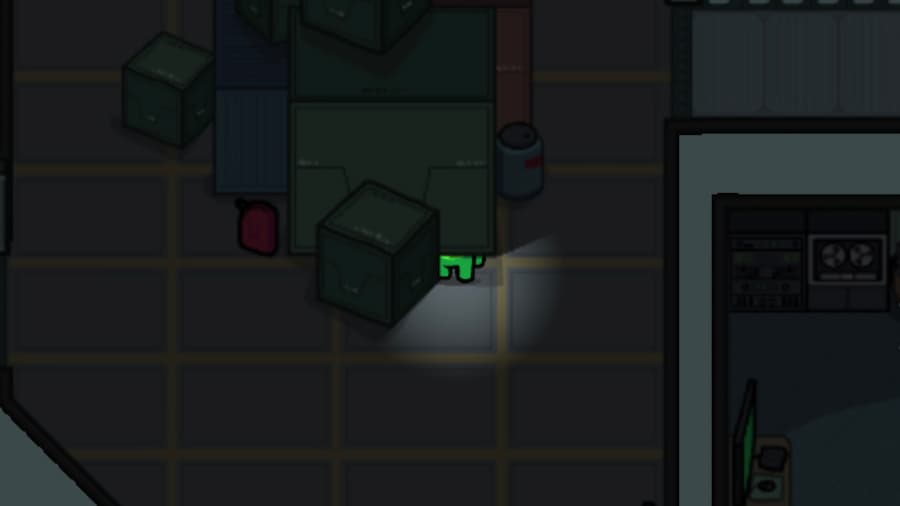 In this Among Us custom game, things are… stressful. That’s because only the person who reports the body is allowed to answer questions. So if you’ve been suspecting someone and they’re not the one who reported the body, then you’re out of luck unless you can steer the conversation towards the suspect. It’s especially stressful because sometimes the person who reported the body doesn’t know anything at all. You might have someone in the group see the murder happen but if they didn’t report the body they can’t say a darn thing.

If you want to make things a bit more entertaining, you can enable proximity chat so people can talk to each other while walking around on the ship. That’s one way to let folks communicate.

Among Us lets you change your name whenever you want, so in this game mode everyone changes their name to a pronoun: You, Me, We, They, I. When it comes to gameplay, everything else stays normal.

What makes this game mode so confusing is the moment a body is reported and people start trying to accuse one another. “Me saw They in the reactor room near the body.” “They weren’t anywhere near Me. We was there with I.” It’s hilarious and utterly discombobulating. 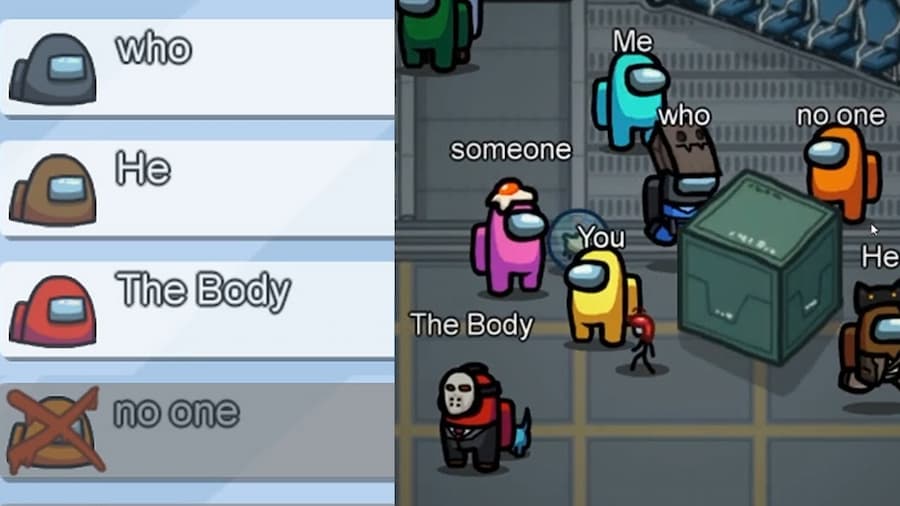 A bit like the Boy Who Cried Wolf, this Among Us custom game involves the one thing that players dread the most: not being able to talk. Players likely won’t have seen this game mode online because there’s not much fun to be had in watching someone not speaking for a 20-minute video.

But if you’re playing with your friends this can be really fun and nerve-wracking. Essentially, no one can talk. Ever. At all. You simply have to rely on your senses to sniff out who the imposters are. This game mode pretty much works with any settings, so if you want to give everyone super speed that’s totally fine – but absolutely NO talking.

The Gauntlet is a custom Among Us game mode created by Reddit user u/TTwicee. In The Gauntlet one imposter faces off against one crewmate. Everyone starts at the ship and only one crewmate is released. A few seconds later one imposter is released. If the crewmate is able to finish all of their tasks before the imposter finds them, that imposter is thrown out of the airlock. If the imposter wins, he returns to the ship and play continues until all of the imposters have been thrown out, all crewmates finish their tasks or everyone is killed.

The technical bits for this game mode aren’t too difficult. Crewmates can remain at a normal speed, but you definitely want the killers to have short kill range and a low field of vision so it’s harder for them to spot crewmates doing their tasks.

More Among Us stuff: 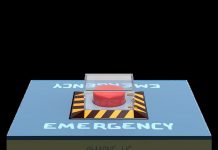 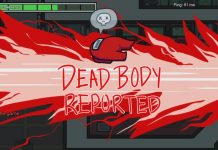