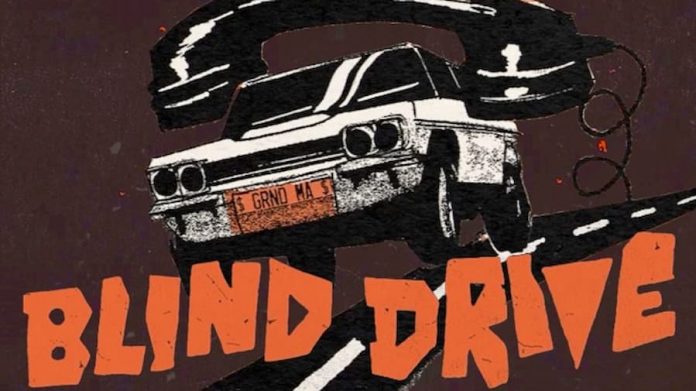 If you’re one of those people that say, “I could drive this car with my eyes closed”, then this game is for you.

What would you do if you found yourself in your car with a blindfold on? Would you be terrified or curious? What if the car started moving and you realised you were at the wheel? Blind Drive from Lo-Fi People will have you asking yourself these questions. With only your ears to guide you, will you be able to survive this challenging driving gauntlet?

In Blind Drive you play as Donny who is a bit down on his luck. He decides to sign up for a science experiment to get some extra cash. When he finds himself in a car with a blindfold on he quickly realises that this experiment isn’t exactly what he signed up for. You start driving into oncoming traffic and all you can do is duck and dodge to try and stay alive. As you go through this story-driven game, you’ll discover more about Donny, his crazy grandmother and the creepy guy on the other end of the phone ordering him around.

A lot of games boast being ‘unlike anything you’ve played before’, but Blind Drive really is. You’ll spend most of the game sat in front of a mostly black screen with the only indicators being how many lives you have, the distance you’ve travelled and the points you’ve accumulated. You also have a few vertical lines in the middle of the screen that indicate the position of your vehicle. If you move to the left, the vertical lines move to the left and vice versa.

The further you progress in through Blind Drive‘s 27 levels, the harder it becomes. In the beginning you might feel pretty confident driving down the road dodging cars and purposely taking out bike riders. Who likes bike riders anyway? But then the cruel ‘scientist’ on the other end of the phone might blast some music and close the windows, making it much harder for you to hear anything outside. And, if you haven’t guessed, the blindfold over your eyes means you’re fully reliant on your hearing and fast reflexes. 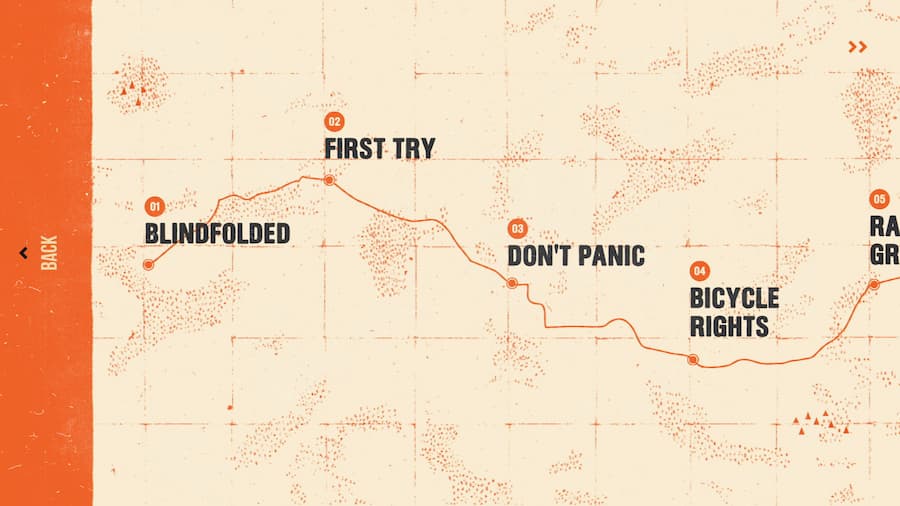 But if Blind Drive was just that, a game where you use your hearing to get through traffic, it wouldn’t be that exciting. It’s the game’s story that makes it worth playing. And the story is genuinely brilliant; both gripping and hilarious. I laughed out loud more than once and, even during the most frustrating parts of the game, I found myself going back for more just because I wanted to hear the conclusion. Donny is a pretty funny guy when he’s panicked and trying to deal with the drama inside the car and out is a big deal. You’ll also learn some things about who the man on the other end of the phone is as well as who Donny’s grandmother was in her past. It all comes together to make a cohesive and enthralling experience.

There are other bits that make the game more than just “driving into traffic” too. Other than the engaging story, you’ll come across “boss battles”. The first encounter that I’d consider a boss battle is a police officer that comes after you. In order to defeat him you have to listen carefully and ram into him when he comes up next to your car. Without spoiling anything else, players can expect to go up against other bosses and find secret areas in the game as well. 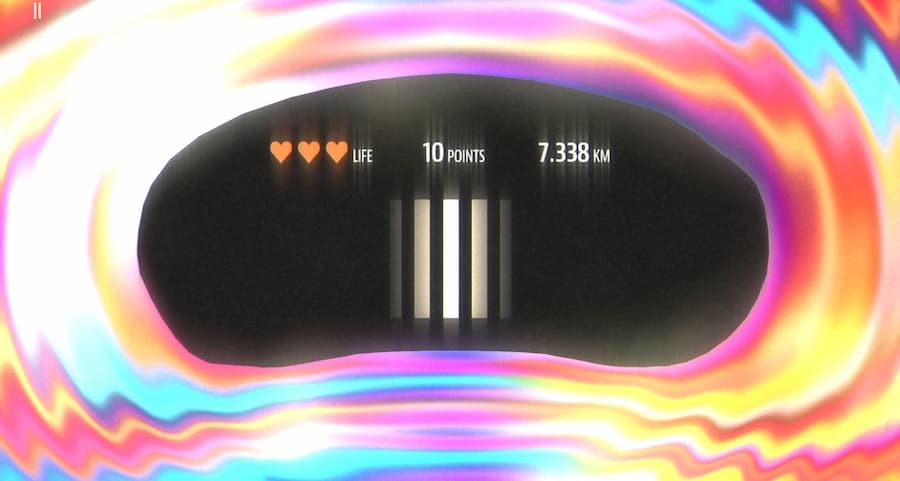 There were a couple of times that Blind Drive did get frustrating and had me wanting to turn it off. There are moments where a few different things are happening at one time, and it can be incredibly difficult to tell what direction things are coming from. Of course, this is entirely the point of the game, but sometimes I couldn’t tell something was coming until it was right on top of me. In these moments you have to have truly lightning fast reflexes to dodge them. There were only a handful of these moments, but it was enough that I did have to quit out and take a break every once in a while.

Those frustrations, though, are part of the experience of Blind Drive; if making your way down a road without being able to see isn’t nerve-wracking in any way, then there’s likely something wrong. While Blind Drive‘s premise is incredibly simple, it’s immediately addicting and the excellent narrative will keep you glued to the screen from beginning to end. You might be going into this adventure blind, but you won’t be disappointed.

Blind Drive is available on PC. This review was facilitated with a code provided by the game’s publisher. 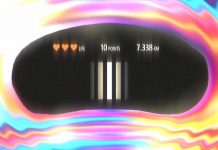