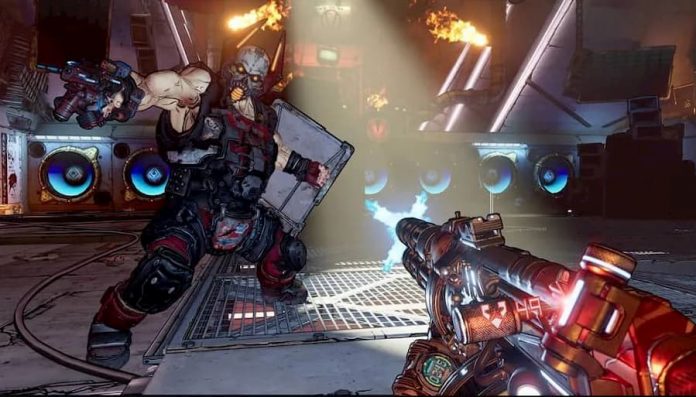 Originally releasing next week, Borderlands 3‘s Director’s Cut add-on has been pushed back a couple of weeks.

Today, Gearbox has shared a statement on the official Borderlands Twitter account stating that Director’s Cut will now launch on 8th April. As explained in the statement, this is a result of the severe weather that Texas has been experiencing.

“All of our team members and their families are safe and healthy,” the statement reads, “but our work on Director’s Cut was unavoidably disrupted and we’ve ultimately decided to shift the release date to ensure we deliver the best possible experience”.

It’s understandable given the circumstances; over the last year thanks to Covid-19, delays have become even more of an inevitable part of game development.

Hey Vault Hunters, we have an important update for you. pic.twitter.com/Vqn1VSrDGK

When it finally releases on 8th April, Director’s Cut will add new story missions, a new raid boss and lots of more new content to Borderlands 3. Perhaps the most interesting addition is Vault Cards – new challenged-based progression tracks that will allow players to unlock new cosmetics and gear.

You can read more about Director’s Cut here.