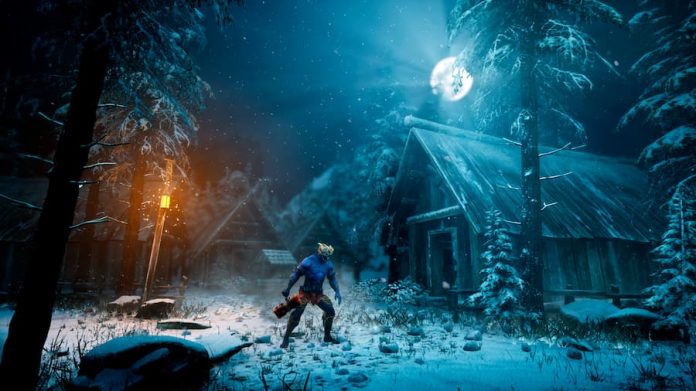 Made by Ludus Future and published by Buka Entertainment, Demon Skin is set in a dark fantasy world where players become part of the ‘Order of Wanderers’. As a Wanderer, it’s your job to slay all manner of demons. Equipped with an axe and a number of abilities, nothing becomes too much trouble to lay waste to.

What’s interesting about Demon Skin is that it’s technically been in development for seven years. Ludus Future’s lead game designer, Denis Listov, came up with the idea back in 2014, but with no development experience, he was unable to make a start. So setting about learning himself programming, visual design and animation in his spare time, Demon Skin has been a labour of love before becoming the game it is today.

As you play through Demon Skin, you’ll amass an arsenal of weapons, make your way through a large skill tree and discover many secret artifacts throughout the world. If it sounds like your sort of thing, it’ll be available on PC on 13th April. A console release is scheduled to arrive later in 2021.

For more information, visit the Steam page, or watch the trailer below. 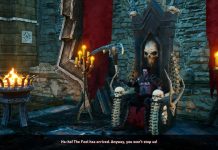