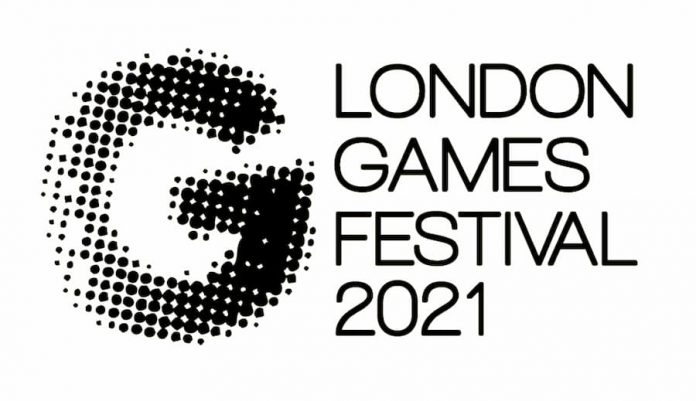 The 6th London Games Festival now has an official games selection and it looks rather cool.

The London Games Festival 2021 is online, naturally, and takes place from the 19th to 28th of March. It features 40 different games as well as showcases, documentaries and much, much more. The full line-up is below, minus one game still to be announced:

That’s a lot of games to look forward to. And going down the list, there are a few that have grabbed our attention. Hundred Days – Winemaking Simulator sounds fascinating; who doesn’t want to run a vineyard? And Stray Fawn Studio’s The Wandering Village sees you  manage a village on the back of a giant roaming creature. Of course, if you’re a Doctor Who fan, then FMV-based Weeping Angel game Doctor Who: The Lonely Assassins is one to watch too.

No doubt other titles will catch our eye and all forty games should get a look in, whether they’re fully demoed or just appear as trailers. Games aside, we’re thoroughly excited for LGF’s interview with horror maestro John Carpenter.

The shows, reveals and so forth will be viewable via YouTube so you can ‘visit’ the festival from the comfort of your own chair. You can find out more at the official London Games Festival website here.