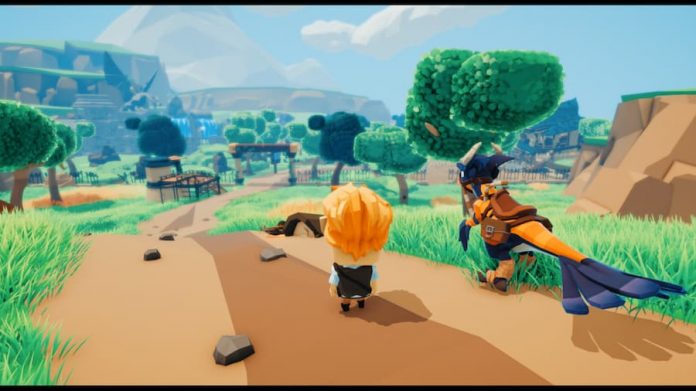 Have you ever wanted to be in a food fight?

It feels very much like something we all thought would happen to us in middle school or high school but probably didn’t. It’s much too messy. Team17 and Infinigon Games are definitely a pair of food fighters as they have just announced an upcoming cooking adventure game called Epic Chef.

In the game you play as a budding chef named, rather appropriately, Zest. Your goal is to become the best chef in the entire kingdom of Ambrosia impressing people along the way with your culinary feats. The game includes farming, foraging and – yes – food fights as well as other unique activities.

Epic Chef features a handful of delicious recipes and ingredients that you can experiment with until you find all of the best combinations. Fight against other master chefs showing off your skills as best you can.

While it focuses on the food-based gameplay, there’s also a story to be discovered along the way as you get to learn about and appreciate the Kingdom of Ambrosia.

Epic Chef is set to release on PC, Xbox One, PS4 and Nintendo Switch later this year. Check out the trailer below.