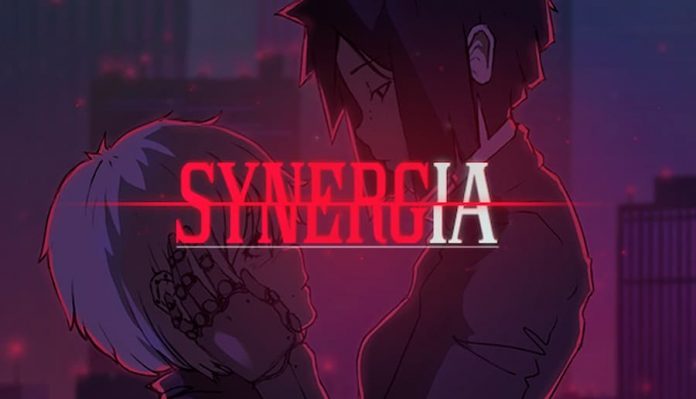 A new cyberpunk-themed visual novel is on the way.

Radi Art and Top Hat Studios announced today that visual novel Synergia is headed to PlayStation 4 on March 19th. The game is set in a dystopian world where the choices that you make will shape the destiny of the characters.

Synergia originally released for PC back in July 2020 where it was met with dozens of “Very Positive” reviews. Due to its success the team has decided to send it over to console to give more players a chance to try it out.

In the game you play as Cila who is a police officer. She suffers from anger issues and hates where her life is. When she meets an android named M.A.R.A., the two make a connection. As things in the world start to change around the pair, Cila must decide how far she’s willing to go to protect this machine.

Synergia is non-linear, meaning that your choices will determine where the story goes. There are multiple endings including a secret epilogue. Along the way you’ll meet more than 20 unique characters. You’ll also explore the relationship between human emotions and technology and enjoy 100 different combinations of scenes.

Synergia is set to release on PlayStation 4 on March 18th for $14.99. Check out the trailer for the game below. 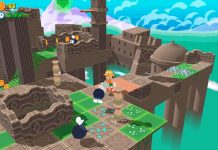