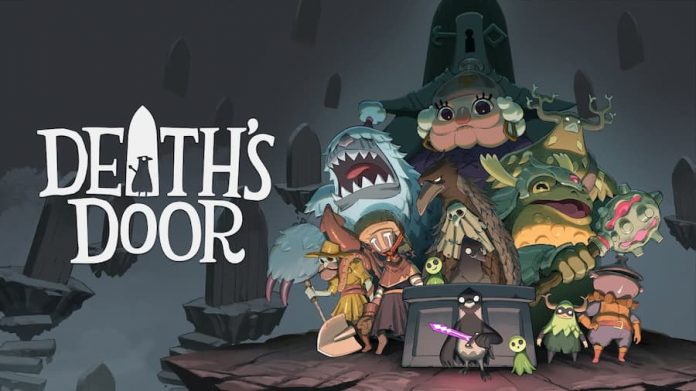 It has always been a dream of mine to be a crow. Nevermore.

Acid Nerve and Devolver Digital have just recently revealed their upcoming title Death’s Door. This fantasy action adventure is headed to Xbox Series X/S, Xbox One and PC this summer.

Death’s Door has players taking on the role of a crow who, in the game’s world, is in charge of collecting the souls of the dead. It’s a job and somebody has got to do it after all. And it’s a pretty monotonous one in general until your assigned soul gets stolen. Now your crow has to try and track it down because if souls go far past their “expiry date”, things take a turn for the worse.

In the game you’ll venture through a world of strange inhabitants and uncover the secrets hidden in every crevice. Players will be equipped with epic melee weapons, arrows and magic in order to defeat loads of enemies along the way.

While the trailer is largely black and white, the game is anything but and you can see that there will be a whole host of colourful characters. Check out the trailer below to see the strangely adorable crow in action below.