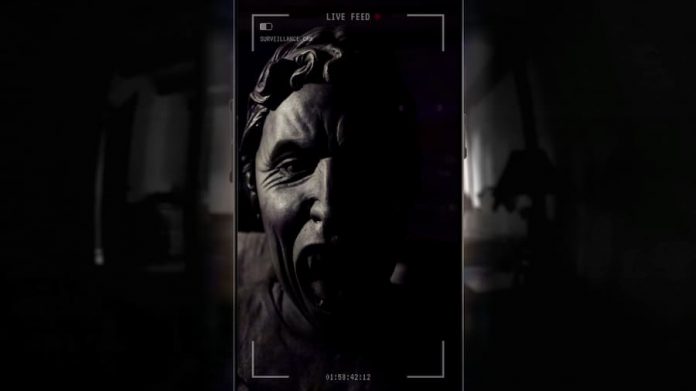 Doctor… Who? In Doctor Who: The Lonely Assassins, the titular time-traveller barely gets a look in and it’s all the better for it.

Instead, this “lost phone” style game, available both on mobile and Steam, centres around New Who’s finest monsters, the Weeping Angels. A stroke of creative genius, The Weeping Angels are animated statues that can only move when they’re not being observed. Aside from being scary as hell, the added bonus is that they’re distinctly budget friendly; paint a few actresses grey, slap a mask and some wings on them and you’re good to go.

That’s why their debut in Blink, another Doctor-lite episode, was so effective. Doctor Who: The Lonely Assassins picks up the plot threads which that episode left dangling and delivers an interactive experience that has plenty of heart, a handful of jump scares and a couple of hours worth of detective work.

It is a shame that publishers Maze Theory decided to slap the Lonely Assassins moniker on the game, because keeping the monsters a surprise would have made the first reveal all the more dramatic. But still, it succeeds in drip-feeding you the (semi) mystery, using data corruption and all manner of visual trickery to keep you on edge. By withholding information from you, Doctor Who: The Lonely Assassins forces you to draw your own conclusions; thinking the worst helps, but the truth is sometimes even more unsettling than that. 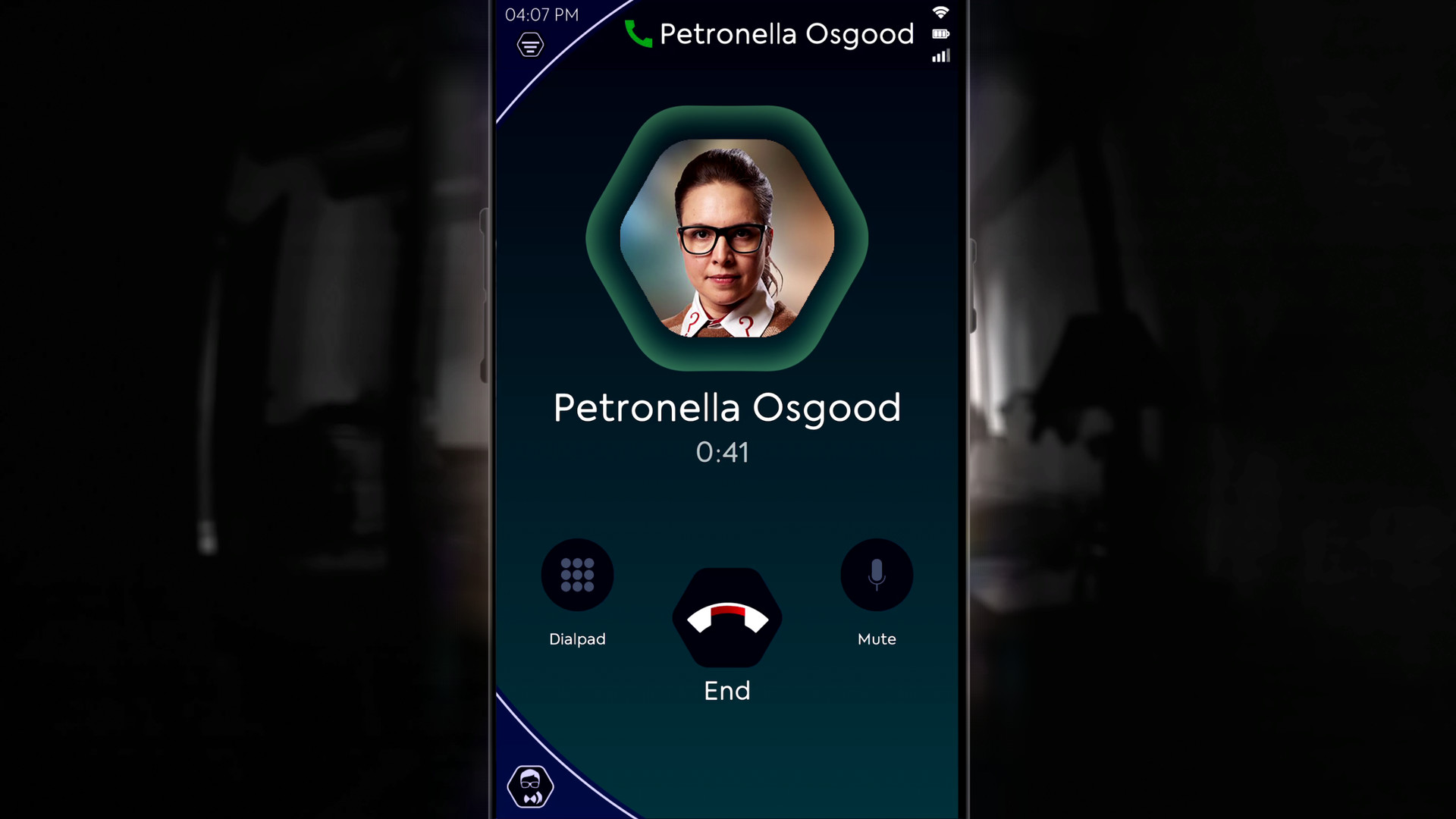 But it’s not just The Lonely Assassins fear factor that makes it appealing, or the presence of UNIT, fronted by Ingrid Oliver who slips back into her Petronella Osgood role with ease. The lost phone that improbably ends up in your hands relates a tale of loss, told through text messages, emails and the occasional video message. When the The Lonely Assassins does go full FMV it’s usually to drive home just how heart-breaking a story it is.

Yes, there’s only one single ending, but making this a more intimate, character-focused tale works wonders, especially compared to the universe-saving tedium that is Doctor Who: The Edge of Time. Who needs the monster of the week when you’ve got a man tearing himself apart over his wife’s apparent disappearance? You’ll find yourself poring over those text logs again and again, even when the game doesn’t require you to. 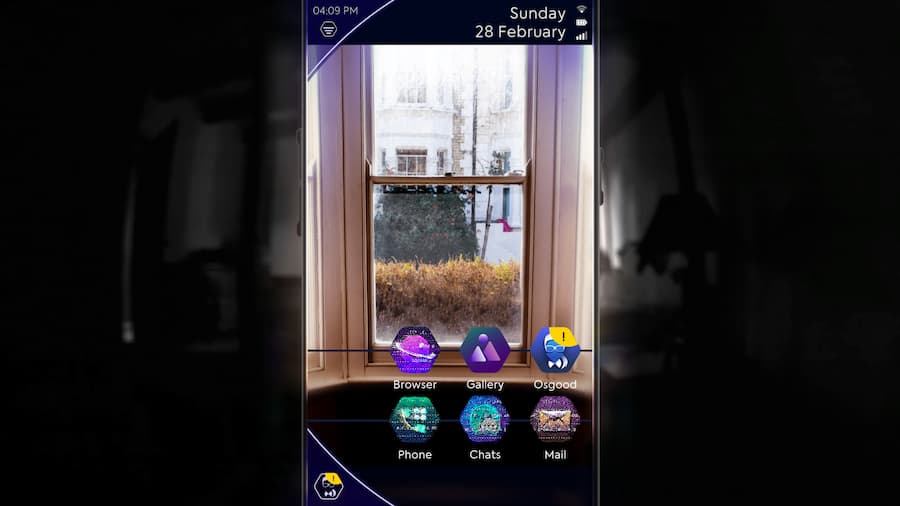 But there are a couple of snags. Firstly, the puzzles you’re tasked with solving are pretty simple; that does let Lonely Assassins focus on the story but there were a couple of times I wanted more of a challenge. Also, while this is clearly aimed at Doctor Who fans (the clue is in the title), if you haven’t see Blink, the episode this is essentially a sequel to, the story won’t grab you quite as much. It does a good job of filling in the gaps but you’ll have a greater stake in this tale if you already know who the owner of the phone is.

Doctor Who: The Lonely Assassins is available on PC and mobile. We reviewed the PC version of the game with a code provided by the publisher.