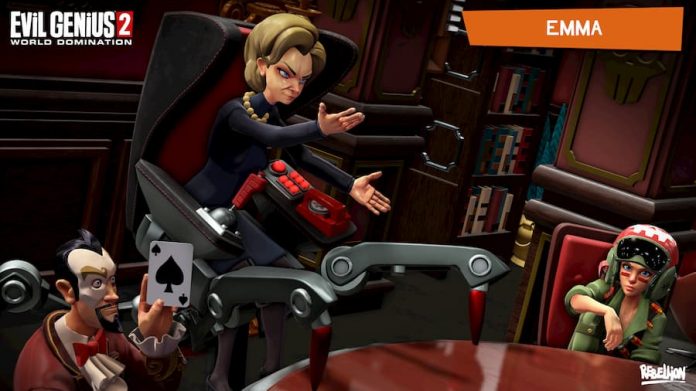 Ready to jump into Evil Genius 2, but wondering if you can bring a friend along for some dastardly deeds? Here’s what you need to know.

Seventeen years after its predecessor, Evil Genius 2 is finally here to allow us to create our own evil lair, in full HD style. Taking control of an Evil Genius, it’s your job to build a lair, fill it with minions and work on world domination. But can you do any of that in co-op or multiplayer?

The short answer is, unfortunately, no. Like many simulation/strategy games, Evil Genius 2 is strictly a single-player affair. Only one player can take control of building and controlling their evil lair. As fun as an online mode sounds, where we get to infiltrate other players’ lairs, it’s just not something that’s in the game right now.

If you do want to play Evil Genius 2 with a friend, we’d suggest taking it in turns to complete missions or build rooms. But this is a game designed for a solo player to truly get involved in it. So build up your lair, then let a friend explore it, maybe. Or if you have a friend who also owns the game, set each other challenges: who can get the most money by the end of the day? Who can recruit the most minions in the next hour?

Okay, we’re clutching at straws here. But the bottom line is: no, Evil Genius 2 does not have any multiplayer or co-op features. You’re out there being evil by yourself.