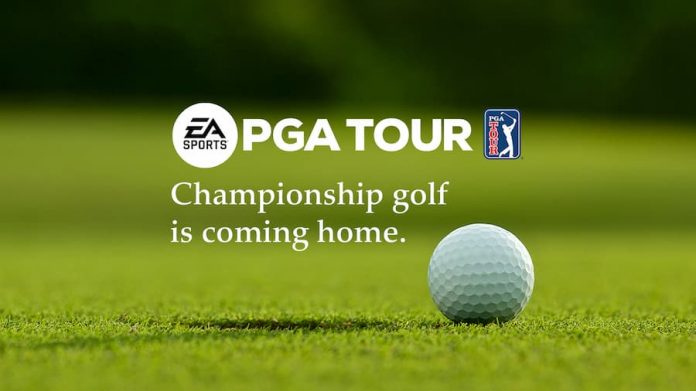 We’re excited for EA’s new next-gen PGA Tour Golf game and you should be too.

It’s not that we’re huge golf fans, though we’d happily spend an afternoon pottering around if someone invited us for game. No, we’re champing at the bit to see just how Electronic Arts is going to shoehorn microtransactions into something as sedate as golf.

In fact, it’s been a good six years since EA last put out a golf game, so it’s quite a surprise to see them return to the sport.

Dubbed EA Sports PGA Tour, this upcoming title will, according to EA:

“The game will also feature many of the world’s most famous courses, where fans will have the option to play against and as some of the biggest names in professional golf.”

Personally, we’re hoping Alice Cooper gets a look in – he’s the one golf player we’d actually spend money to unlock. However, it’s not yet clear which platform EA Sports PGA Tour will be arriving on; the press release’s mention of “next-gen” suggests PS5 and Xbox Series X/S, and PC seems like a dead cert.

There’s no release date yet, which suggests EA Sports PGA Tour is a while off, but you can find out more by following EA’s official Twitter account for the game.