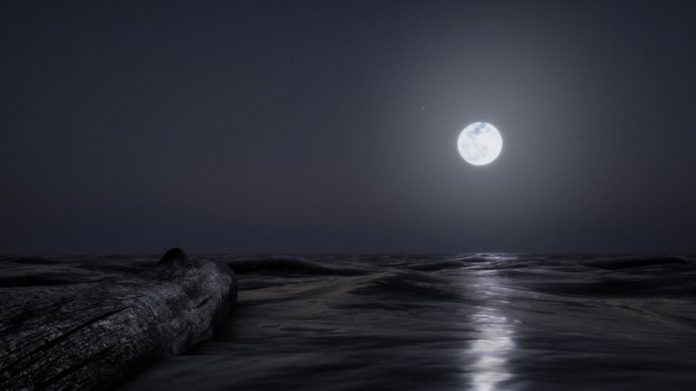 It’s always nice to play a labour of love game.

Estranged: The Departure has been made by just one person – Alan Edwardes – in his spare time over the course of around six years. And, right off the bat, it’s clear a lot of love has been poured into it. Edwardes first created Estranged: Act 1, a free-to-play Half-Life 2 mod, which has garnered thousands of positive reviews since appearing on Steam in 2014. Since then, he spent his time working on a standalone sequel. It first released on Steam in May 2020 and now available on Nintendo Switch, Estranged: The Departure continues to impress.

In the game you play as a fisherman who has found himself stranded on an island shrouded in mystery. As you explore the island, with nothing but a flashlight in hand, you’ll uncover the secrets of the Arque Corporation. With no guide, you’ve got no choice but to explore, poke around, listen to radio recordings and try to make sense of what’s going on. Your ultimate goal is to make your way home, but the mysterious story of this sinister corporation is a tale you’ll definitely want to hear the end of.

First and foremost, Estranged: The Departure is an exploration game. You’re given no instructions, so it’s up to you to discover your environment, figuring out where to go next. You’ll encounter a few puzzles from the get-go – if you can call them that. One puzzle involved simply placing a few heavy barrels on an elevator to weigh it down so you could jump on top of it. Another has you throwing a rock at a button. These early puzzles leave a little to be desired, but things get more involved as you continue on your adventure. 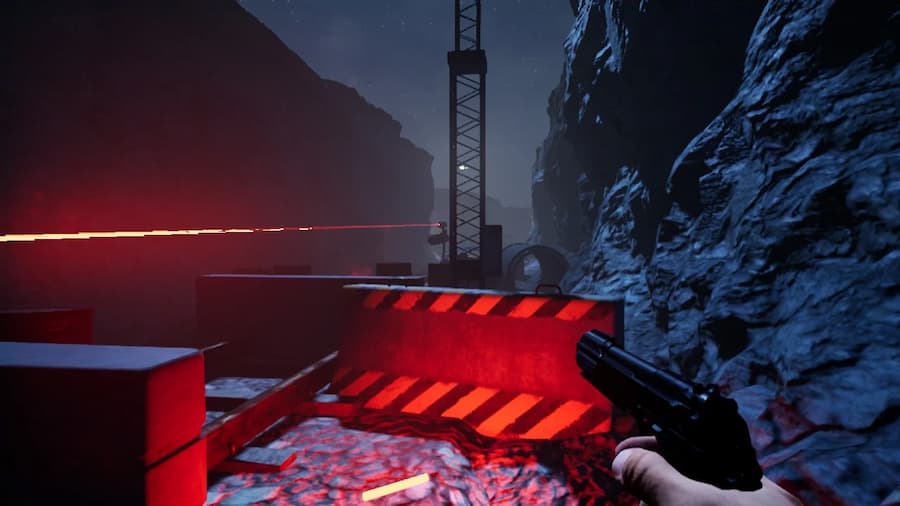 Eventually you’ll come across zombie-like enemies which, while initially scary to deal with, don’t add a great deal to the game. If a narrative is strong enough by itself, enemies don’t always feel necessary, and I feel like Estranged: The Departure doesn’t need them. They’re not easy to kill and there were moments when it seems as though they should have died but were still happily walking around, being a nuisance. Thankfully, there aren’t too many enemy encounters so they don’t ruin the experience too much.

The majority of your time with Estranged: The Departure will be spend solving puzzles and exploring the game’s world. It packs in a great deal of atmosphere which sets the tone wonderfully, and makes spending time as you try to figure out the puzzles more enjoyable. While some of Estranged‘s puzzles might take a little more working out than others, there’s nothing that will have you stumped for too long. Everything in the game has a purpose, and once you figure that out, puzzle solutions will come to you easily. 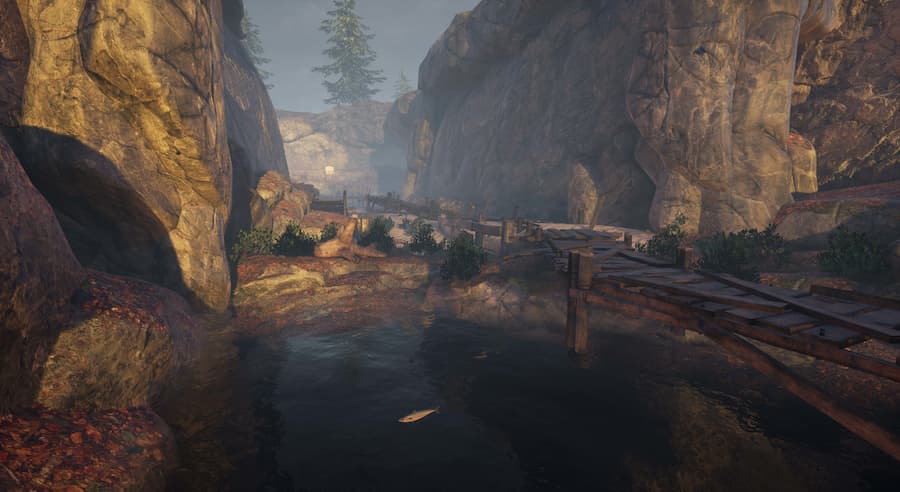 Considering it’s been made by one person, Estranged: The Departure is a rather impressive feat. Its world is well-realised and it has atmosphere in droves. It’s a little slow in the beginning, but as you explore you’ll find yourself getting immersed in the story, desperate to find out what’s going on. The real downside is the frustrating combat, which often feels completely superfluous to the experience. Even so, Estranged: The Departure‘s beautiful visuals and intriguing story make it well worth a playthrough for those that crave a new adventure.

Estranged: The Departure is available on PC and Switch. We reviewed the game on Switch with a code provided by the publisher.