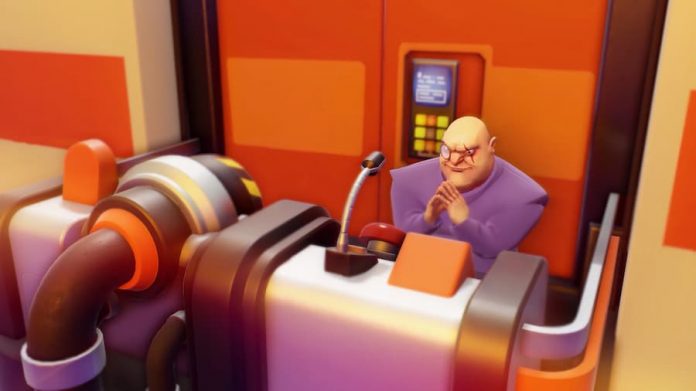 Turns out being an Evil Genius is busy work.

Seventeen years after the first instalment, Rebellion’s Evil Genius finally has a sequel. Evil Genius 2: World Domination offers more of the same – an evil lair management simulator, essentially – but with all the mod-cons you’d expect of a game in 2021. And if a simulation game that concerns itself with evil-doing is your precise cup of tea, there’s an awful lot to like here.

A hefty tutorial leads you into Evil Genius 2. It does a decent job of teaching you the ropes, and there are indeed quite a few ropes to learn. Not only do you need to construct all the various rooms your minions will need to carry out their nefarious tasks, you’ll also need to ensure there’s adequate sleeping and eating quarters. After all, what good to anyone is a hungry or sleep-deprived minion?

But ensuring you have the correct facilities is only the start of it. You’ll need to complete missions, and that means setting up operations around the globe. Doing so will earn you money – the lifeblood of all evil endeavours, of course – and new minions that can offer new skills to your operation.

From there, your existing minions can be trained up – providing you’ve got a training room with the correct equipment installed, of course. As you train and gain more minions, you’ll be able to achieve new and more dastardly evil-doings. Research plays a big part, too. Unless you’re playing in sandbox mode – where everything is unlocked from the outset – you’ll need to put considerable time and money into researching new upgrades to allow you to continually improve your lair and the equipment in it. 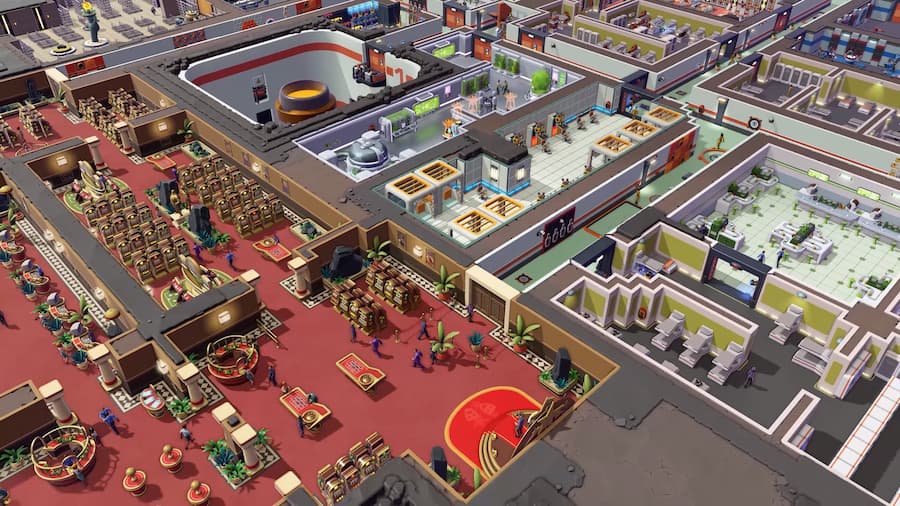 What’s inventive about Evil Genius 2 is that your evil headquarters are fronted by a more legitimate business – a casino. You’ll need to keep it up to date and correctly furnished as not to raise any suspicions. Attracting members of the public so close to your lair might sound like a dangerous game, but it’s necessary to both make money and keep your evil-doings secret. Upon visiting your lair to investigate, operatives might get caught in the hustle and bustle, giving your staff time to spot and intercept them before they can do any harm. Some will undoubtedly slip through the net, however.

Should an operative poke their nose too far and end up in the inner sanctum of your lair – and they will, regularly – you can throw them in prison to interrogate them for intel or execute them on the spot. You’ll get used to executions in Evil Genius 2. When in control of your chosen Genius – each with unique abilities of your own – you can even choose to execute your own minions on the spot, willy-nilly. They’re nothing but worker bees to you, after all. And there’s no better way to motivate remaining workers like the threat of instant (and probably painful) death. 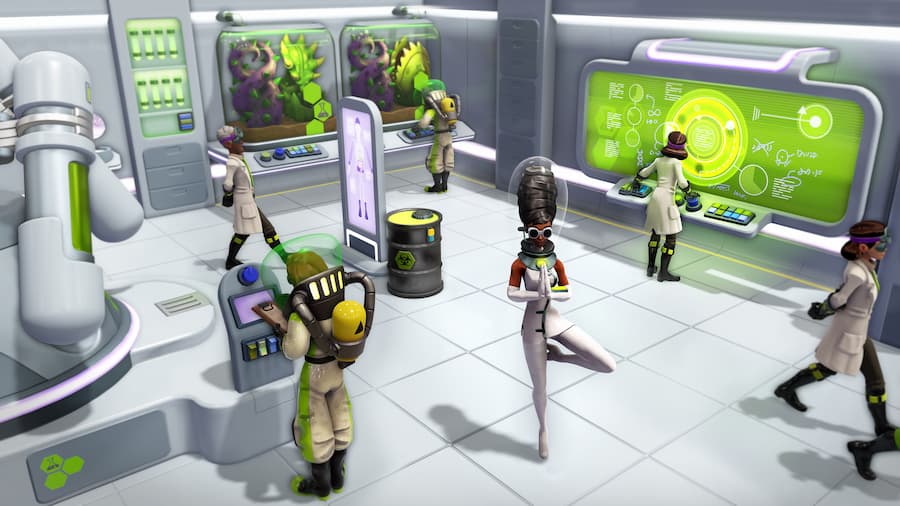 Build mode of Evil Genius 2 is perhaps where things get a bit messy. It’s hard to create a perfectly-designed lair – at least until you’re a seasoned pro at the game. If you’re anything like me, design and layout are one of the most important things in similar sim games. Your hospitals in Two Point Hospital are likely beautifully-designed medical havens, and your Planet Coaster park is undoubtedly an architectural wonder. In comparison, your lair in Evil Genius 2 may feel a bit slapdash. Until you’re familiar with everything the game has to offer, it’s hard to know how big a room needs to be. And if you fail to plan adequate corridor space – which you will – you’ll end up wasting prime real estate, or have corridors that pass through certain rooms. Not ideal.

When you’re building a room, you don’t get much of an idea of how big your footprint needs to be. You also need to account for new equipment that can be added to that room later. With no easy way to move already-built rooms, if you don’t leave enough space for expansion, you end up with a muddle of duplicate rooms. At least with a lair that’s spread over multiple floors there’s enough space, but straight off the bat it’s tough to design the perfect workplace for your evil operations. 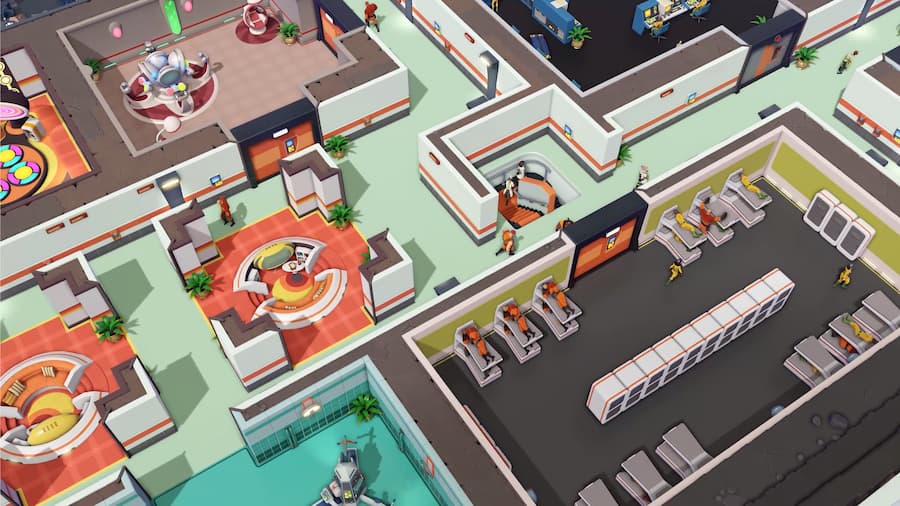 It’s hardly a deal breaker though, and since there’s so much replayability to Evil Genius 2, your second, third or fourth attempt to build a lair will undoubtedly be much more successful than your first. Each of the four Evil Geniuses to choose from offers their own campaign; not only do they have unique skills, but each one offers their own story to play through, all focusing on different specialisations. It’s worth playing through all four. Additionally, the three locations available to choose from all offer individual challenges too; some are more at risk of certain intruders than others, for example, and they all offer a different amount of initial buildable space.

A simulation game with a twist, Evil Genius 2: World Domination is a must-play for fans of the genre. Forget building hospitals, theme parks or zoos; creating the world’s most evil lair is where it’s at. There’s plenty to sink your teeth into here, and an awful lot to learn, but once you get the hang of being evil, you’ll discover that being bad sure is good fun.

Evil Genius 2: World Domination is available on PC. We reviewed the game with a code provided by the publisher. 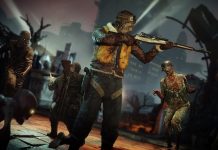 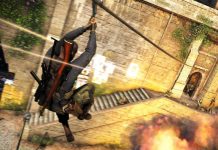 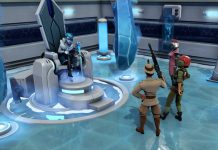