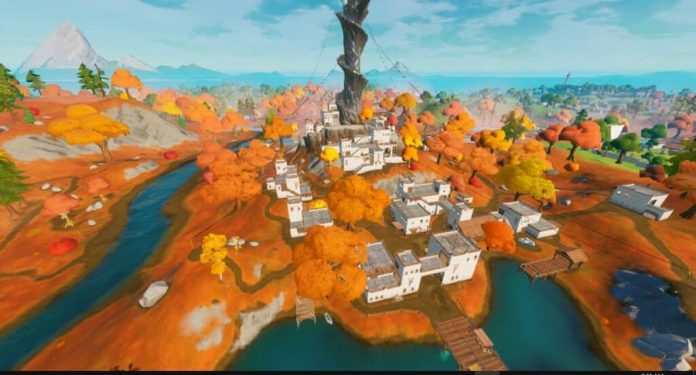 It has been about a week since Fortnite Season 6 Chapter 2 launched and we’re loving some of the new changes.

Just like anything, it took us a while to get used to game’s new mechanics, but now we feel like seasoned pros when it comes to crafting awesome weaponry or sniping with our bows. This new chapter is called “Primal” for a reason, and we’re loving the map’s new prehistoric look.

Read on to see the five best changes made to Fortnite‘s latest chapter, and log into the game right now to see them for yourself. 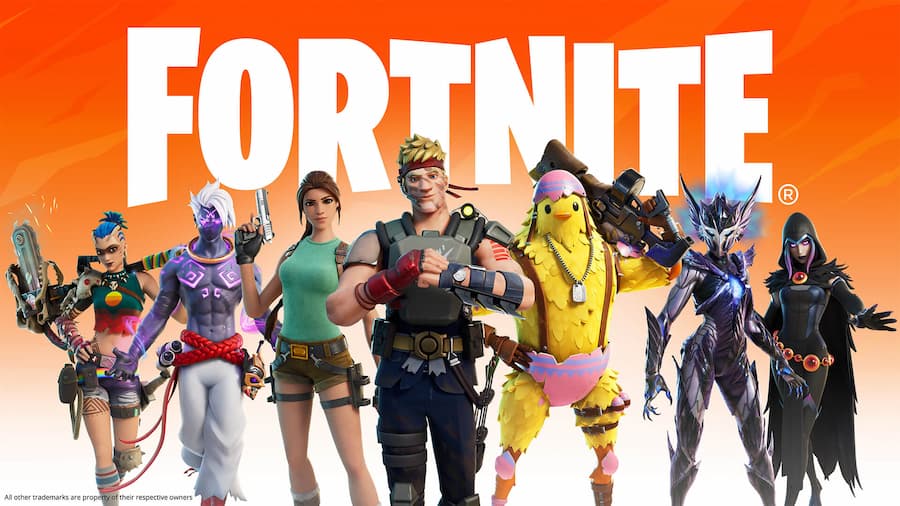 For those that purchase Fortnite‘s Battle Pass, there’s a handful of really cool skins that players can unlock as they play. The very first skin you unlock (after Agent Jonesy which you get at level one) is none other than Lara Croft herself. Lara seems like a natural choice for Fortnite considering Season 6 Chapter 2 introduced the bow and arrow – weaponry that Lara has much experience of. But she’s also a great fit because she’s a real fighter. And the fact that she has three different skins makes us very happy.

The other character that we’re over the moon about is Raven from Teen Titans. We’re not saying we wrote her into existence but back in February we did say she would make a great Fortnite character. Anyway, Raven also has three outfits that we’re in love with, including her goth outfit that really takes us back to our teenage years. 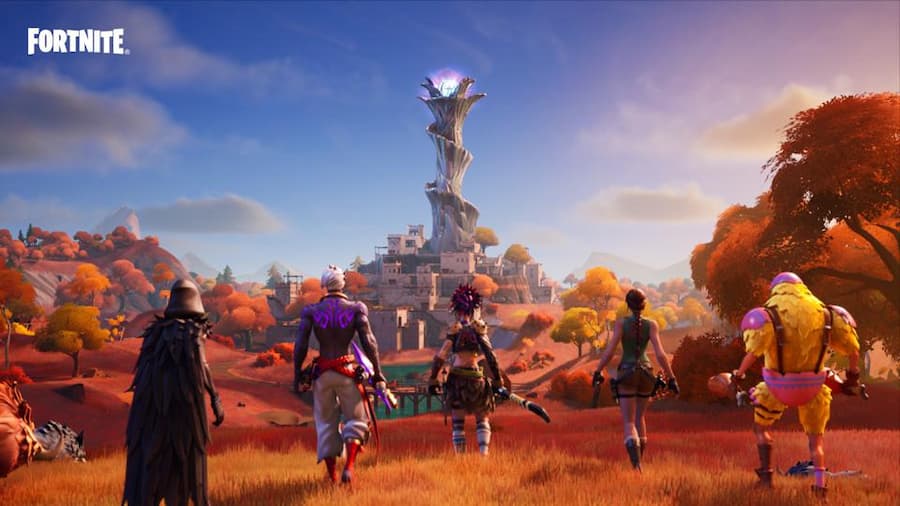 Fortnite Season 6 Chapter 2 is all about “going primal” which means that some of the areas on the map have gone very native. Boney Burbs (previous Salty Towers) is especially different, located north of the Weeping Woods. The entire map has gone primal with structures taking on a prehistoric feel, but Boney Burbs is particularly ancient-looking.

Additionally, the Zero Point which was in the centre of the map is now a large spire. This spire is where you might find some legendary loot or ancient artefacts.

One of the other bigger changes is that the coliseum, which was originally located in the middle of the desert, has changed to colossal crops. We’ve found that a lot of wildlife hangs around this area so if you’re looking for bones that’s a good place to get them. 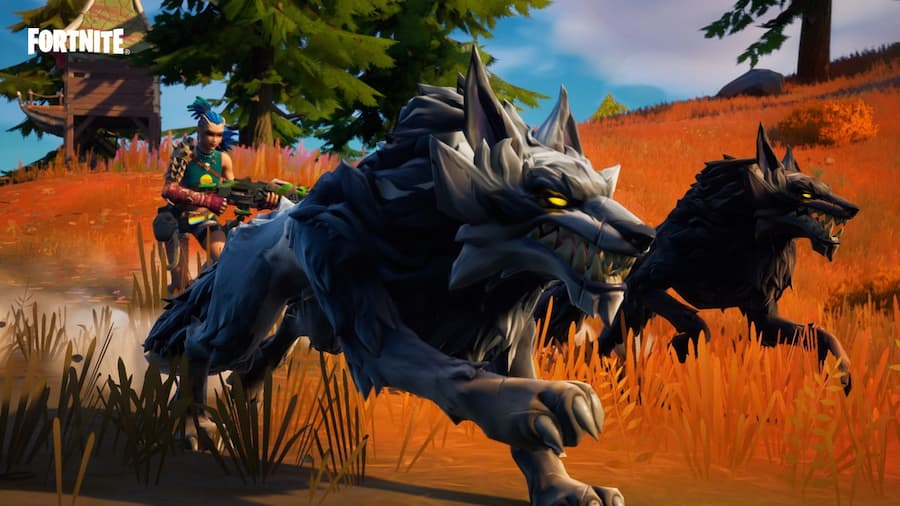 Animals were something that we didn’t know were missing from Fortnite but now that they’re here, they feel like such a natural addition. Last season there were fish, so there were some semblance of animal life, but now with the addition of chickens, boars and wolves it feels like a real living, breathing world. Of course, chickens are mostly there so you can murder them… but it’s cool to see them.

Boars and wolves have a more valuable purpose: you can tame them. Taming animals makes it so that they’ll fight for you which can be incredibly helpful, especially in solo games when you’re working by yourself.

Honourable mention to the new cuddle fish which attach themselves to players faces and explode. They are adorable. 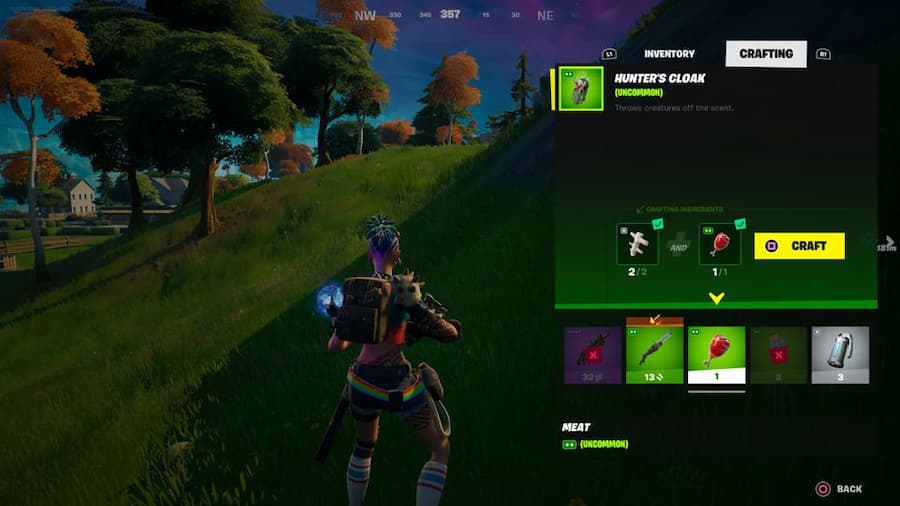 We’ll be honest, crafting still has a way to go in Fortnite, but what we’ve seen so far is unique and interesting. Currently, mechanical parts are way too difficult to find and you need lots of them if you want to upgrade your weapons. But we are all for starting weapons being weaker to give more players a chance to survive longer. If you don’t find the parts you need in time, even if you’re a seasoned player, it can be difficult to survive. Having to craft weapons puts players on an even playing field.

We’d love to see Fortnite‘s crafting system evolve in future updates. It’d be great to be able to find other things that can be crafted; food that gives you more health, grenades that are more powerful, etc. The crafting system isn’t too complicated so adding a few more recipes could make the new system that much more interesting. 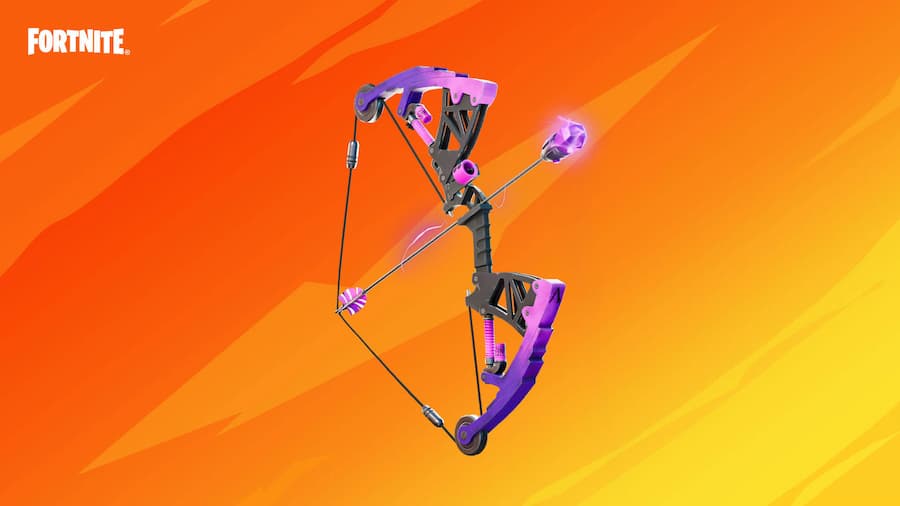 As kids, many of us wanted to know how to use a bow and arrow. And as we grew older we saw badass action heroes in video games and media – Katniss, Lara Croft – using them and that motivated us that much more. Which is why we love it when we can use bows in games because it helps us live out our coolest fantasy.

But there aren’t just regular old bows in Fortnite; there are fancy bows that you can craft. You can craft a shockwave bow, stink bow, explosive bow or a flame bow using mechanical parts and grenades, fish or fire. These bows can make or break a battle and are a really cool addition to the players’ arsenal.