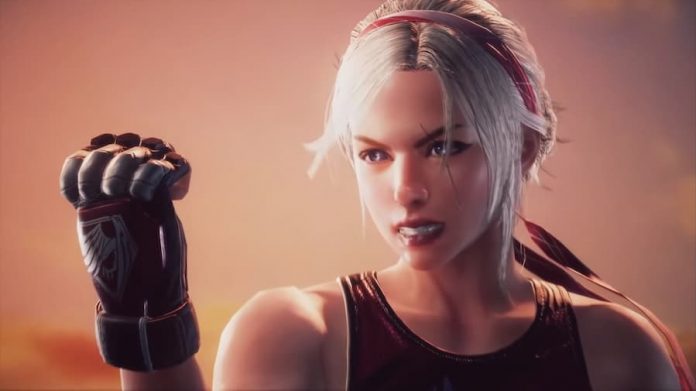 Lidia Sobieska is the latest and possibly last character to join the Tekken 7 roster.

She might be the Prime Minister of Poland in the Tekken universe, but don’t be taken in by her small frame and calm demeanour – this karate expert hits like a truck. She forms a part of Tekken 7‘s fourth(!) season pass, accompanying series stalwart pugilist Kunimitsu and two additional stages, Vermilion Gates and Island Paradise.

But paid DLC is just a part of why Tekken 7 remains one of the best fighting games available right now – the Season 4 update, free to all players, added new moves for all characters, improved the game’s net-code, and more. That, alongside previous free updates, has kept Tekken fresh and exciting. It was already a great fighting game to begin with, and now it’s better than ever.

With all season pass content included, Tekken 7 has a roster of over 50 characters. Hailing from around the world, nearly everyone is represented. Perhaps what’s most surprising about Tekken 7‘s roster is how many of its faces are new. There’s the massive Fahkumram from Thailand; Leroy Smith, a Wing Chun master from New York; the aforementioned Lidia Sobieska from Poland; and many, many more.

With so many fresh faces, Tekken 7 truly feels like a sequel attempting to push the series forward. When Tekken 8 finally comes around, it’s going to be interesting seeing how the story adapts to include them. Of course, there are guest characters, too, and that’s perhaps where it falls down. I love Akuma in Street Fighter, but he doesn’t quite fit in with the Tekken 7 cast. Neither does The King of Fighters‘ Geese Howard, or Final Fantasy XV‘s Noctis Lucis Caelum. And then there’s The Walking Dead‘s Negan – need I say more? 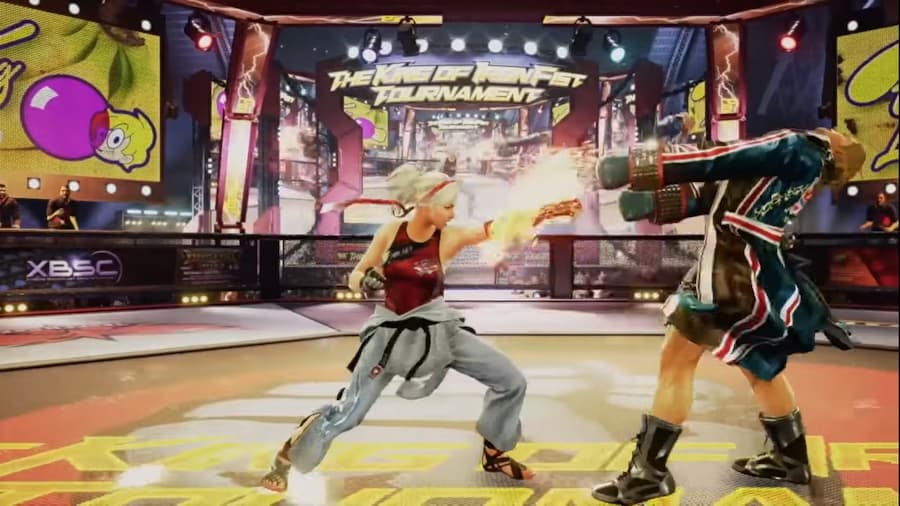 But forget about the overall brilliant character roster – what makes Tekken 7 is so special is its combat. Street Fighter V may be more accessible, and Mortal Kombat 11 may thrill more with its gory fatalities, but when it comes to the actual act of fighting, Tekken 7 has them both beat. If you’re a fighting game newbie you can simply button bash and still pull off some pretty impressive moves. But as you move up the skill scale, Tekken 7‘s depths just shine through. There are simply so many moves available to each and every character that mastering just one of them is a task. And once you do, the fruits are worth the effort as you pummel your opponents into oblivion with everything from ten-hit combos to impressive juggles.

The theatrics of Tekken 7 make the action even more enjoyable. The prospect of being able to turn a fight around when low on health thanks to Rage Mode makes the final moments of any battle nail-bitingly tense. Then there are the moments where both characters are low on health and both move in for the kill at the same time. The camera zooms in, time slows down, and then two bodies collide – who has emerged victorious? The game teases you before revealing whose blow landed first. 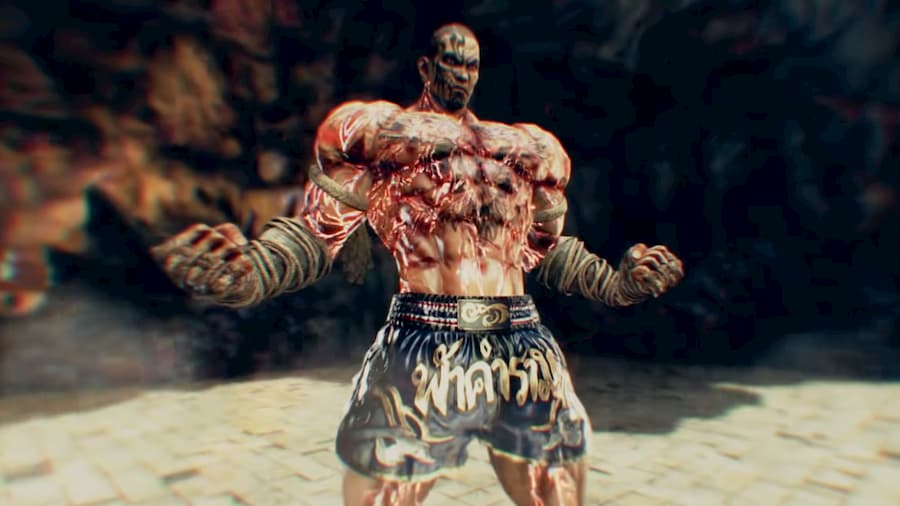 The camera also zooms in during matches to great effect – landing a powerful attack that sends your opponent reeling feels that bit more decisive and impactful. Tekken 7 knows that you’re sat at home, devouring every frame that moves across the screen, and it wants you to roar with joy or disbelief. It wants to make even a loss entertaining.

Tekken 7‘s story mode may pale in comparison to the bombastic efforts of NetherRealm Studios, but it’s still an entertaining affair. Besides, there are other single-player options such as Treasure Battle that are more than worthy of eating up your time. And of course, online is where it’ll be at for many hardcore players – something that has never been better thanks to the aforementioned net-code improvements. If you like character customisation, there’s some of that, too – money earned through fighting can be used to dress up your favourite characters in all sorts of attire, making them truly your own. 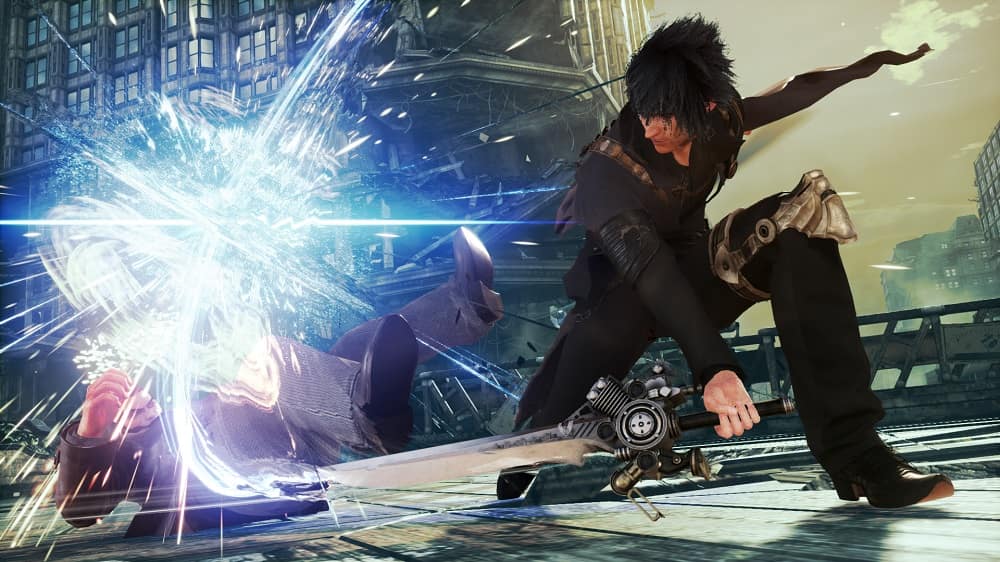 Perhaps the only true shortfall of Tekken 7 is that in this age of next-gen consoles, it’s no longer a looker. In fact, it never has been on Xbox One. Released on consoles back in 2017, sub-HD resolutions were the order of the day – only the PS4 Pro version runs at a fairly respectable 1080p. The Xbox One version was never enhanced for Xbox One X, meaning even now on Xbox Series X it runs at a shocking 720p. No matter how good the combat is, such a low resolution really mars the experience.

On PS4, PS5 and PC however, Tekken 7 is undoubtedly the best fighting game available right now, despite it being fairly long in the tooth. And it’ll likely stay that way until the inevitable release of Tekken 8. Now that’s something to look forward to.

Tekken 7 is available on PS4, Xbox One and PC. It’s also playable on PS5 and Xbox Series X/S via backwards compatibility.