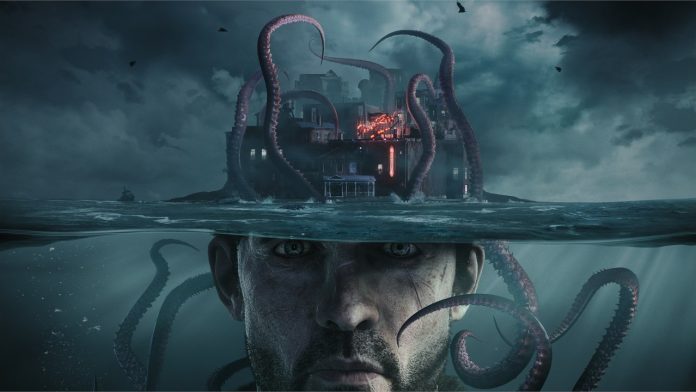 In an odd turn of events, Frogwares has advised people not to buy The Sinking City from the PC-based Steam store.

Confused? We don’t blame you. Just the other day we were singing the praises of this Lovecraftian adventure on the PS5, a clear step-up from its original PC incarnation. Has Frogwares, the company responsible for developing The Sinking City as well as several Sherlock Holmes games, disowned the game for some bizarre reason?

No, you can still buy The Sinking City across multiple platforms, it’s just the Steam version that Frogwares has a problem with, as they stated in the below tweet.

Frogwares has not created the version of @thesinkingcity that is today on sale on @Steam. We do not recommend the purchase of this version. More news soon.

Frogwares are currently embroiled in a dispute with their former publisher Nacon, as reported by GamesIndustry.biz. The developer claims that Nacon owes them around €1 million, which lead to their decision to pull The Sinking City from the Steam store. The game recently returned to Steam and it’s this version that Frogwares are claiming they didn’t create.

Frogwares’ have yet to issue an additional statement and it seems that it’s just the Steam version they have problems with. There are certainly other online stores selling the PC version of The Sinking City. We’ll update you when we hear more about this odd, ongoing affair. 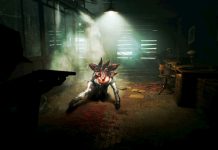 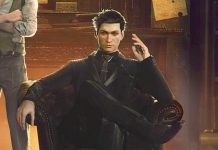