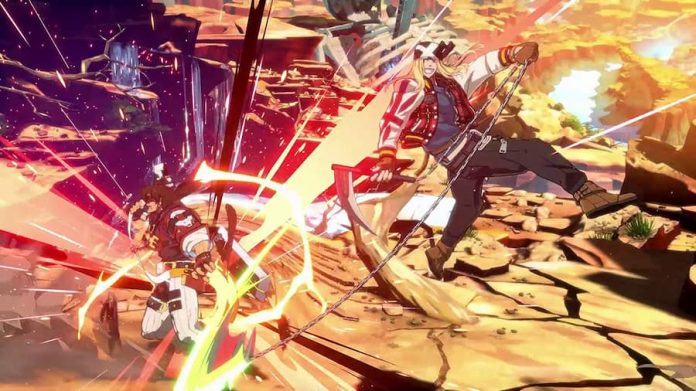 Are you ready to rock? You’re going to have to wait a little longer because Guilty Gear Strive has been delayed till June.

The heavy metal beat-em-up recently entered an open beta test but players found Strive’s online features to be less than perfect. We discovered, while it was a “feast for the eyes”, network issues were a real barrier to online brawls. People have reported problems with the online lobbies, error codes when they were trying to get online and more. As a result, Arc System Works have announced Strive will be delayed until June.

This is actually the second time it has been delayed. Last year’s closed beta also resulted in criticism of the games online features which, in combination with COVID related issues, led Arc System Works to delay Strive until 2021. While we’re fine with waiting for games so they can be properly polished, we do wonder how, after 2020’s Closed Beta feedback, the online system could still be so flawed.

Originally pencilled in for an April 2021 release, Guilty Gear Strive is now set to be released on the June 11.  You can check out our impressions of the Open Beta here.

Get Guilty Gear -Strive- at Amazon