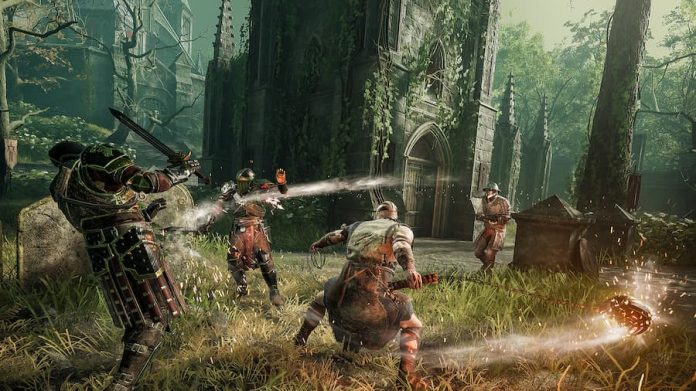 Hood: Outlaws & Legends has a trailer showcasing its first character class, the Ranger.

Ooooh, Robin.. the Hooded Man. At the risk of showing our age, our strongest memory of Robin Hood is the 90s ITV series, followed by his buffoonery in Maid Marion and Her Merry Men. Both were silly, silly shows, albeit for different reasons.

Sumo Digital and Focus Home interactive, on the other hand, are set to deliver a much more serious Robin Hood experience with Hood: Outlaws & Legends. It’s an online player versus player game where gangs complete to steal from the rich and give to themselves. The latest trailer, which you can see below, introduces the Ranger, a character who specialises in long-distance stealth.

True, blundering in blindly is likely to get you killed but the Ranger’s abilities are geared towards killing foes before they know he’s there. He’s an expert at using a bow and arrow instead of just getting close and stabbing his enemies in the neck.

The trailer shows the Ranger action and, we have to admit, it does look a lot of fun. So much so that we’re a little disappointed this is multiplayer only game – we’d love to be able to Thief it up in single-player, particularly since we’ve played Dishonored to death.

Sumo and Focus will be releasing three additional trailers, each showing off another class. You’ll be able to get your hands on Hood: Outlaws & Legends when it hits PC, Xbox and Playstation this May 10th. 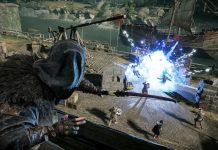