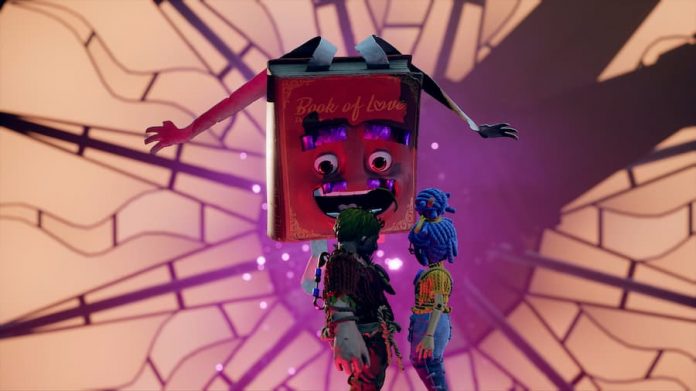 A game only playable in co-op, It Takes Two is a thrilling adventure to be shared.

Developed by Hazelight, the studio behind another co-op only game, A Way Out, if you’re thinking about picking It Takes Two up you might be wondering how long it takes to beat it. For those that have played A Way Out, the answer might be surprising.

While A Way Out was rather short, with a running time of around 6 hours, It Takes Two is much bigger. It’s about twice as big, in fact. That is to say that it will take most players about 12 hours to complete It Takes Two‘s campaign the first time around. Though it could take even longer if they get stuck on some of its devious puzzles.

There’s more reason to return to It Takes Two, too. There are 26 minigames to discover as you make your way through the game’s campaign, and once unlocked, they’re all accessible from the main menu.  If you like co-op fun, you might want to return to them time and time again. There’s also the fact that your experience with the game can change quite a lot depending on which character you play as. So, if you played through the game as Cody the first time around, you might have fun playing through it again as May.

So, while a playthrough of It Takes Two’s campaign takes about 12 hours to complete, many players will get twenty hours or more gameplay out of it. 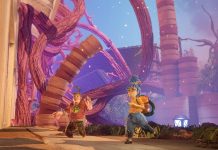 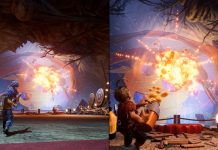 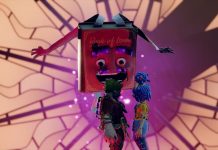